Last June 11, Makati, Philippines – Modern Filipinos have replaced the traditional high-five with the fist bump when they greet their close friends. Colt 45 embraces this new trend and Filipinizes it by calling it “Sanib Pwersa” as it re-introduces itself to the country in its latest “brewed for brotherhood” campaign. 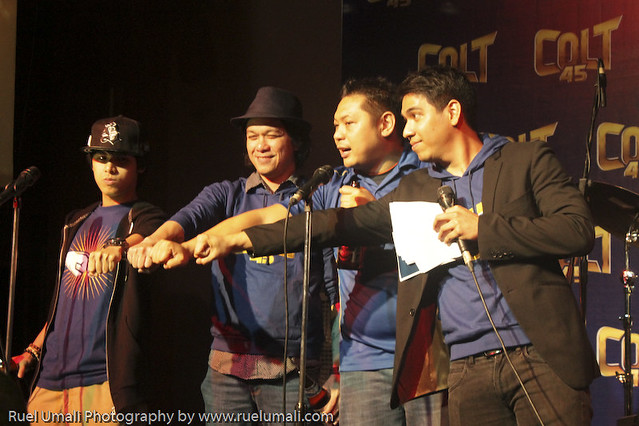 To Colt 45, Sanib Pwersa means more to Filipinos than just a simple hand gesture among friends. It represents sincerity and loyalty among the people who deserve to be called their “bros” or “brads”, a privilege that is earned and proved over time, and not given automatically. It also represents the kind of relationship the brand wishes to foster with its drinkers. 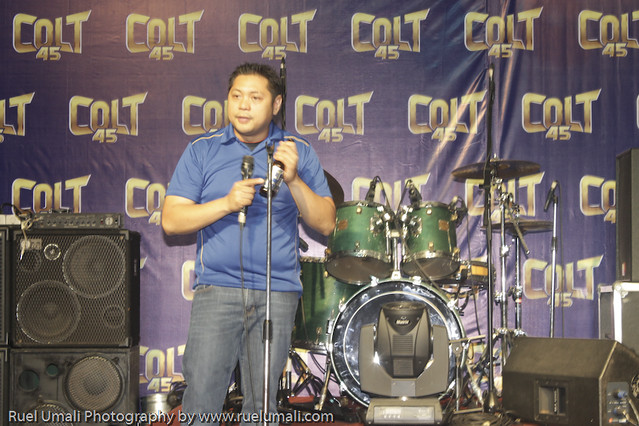 “The new Colt 45 was brewed with brotherhood in mind from concept to conception,” says Greg Anonas, Asia Brewery Inc. (ABI) Marketing Manager for Alcoholic Beverages. “Embracing the idea of celebrating brotherhood allowed us to revolutionize the brand’s flavor to optimize sharing, place the fist-bump on our labels to symbolize brotherhood and work with great brand ambassadors to help make the spirit of Sanib Pwersa come to life!”

At the heart of the Colt 45 reintroduction is the product’s reformulation into the perfect beer for sharing. “We’ve improved the overall beer experience by using more aromatic hops, reducing bitterness, and bringing out its roasted malt flavor using our signature triple-hopping process. The result is a more flavorful beer that has more character and is closer to the ideal,” shares Asia Brewery Inc. (ABI) Brewmaster Dr. Alberto Rivera. 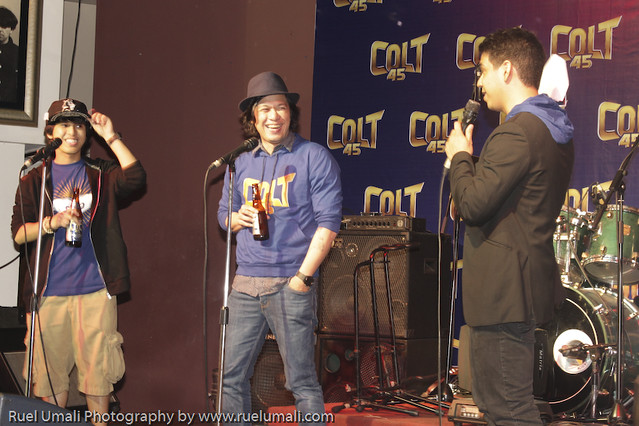 “It is always a delight to sing songs that celebrate the Filipino, and in the case of Sanib Pwersa, we celebrate the brotherhood that is uniquely ours,” shares Raymund. “Sanib Pwersa is about the story of Filipino brotherhood. How each and everyone contributes something to the table and how great things happen when you and your bros come together.”
“Well, I guess people have heard me do a lot of collaborations with other artists but it is the first time for me to do a collaboration that mixes rap and rock, and with none other than the Raymund Marasigan,” adds Abra.
The all-new Colt 45 is now available in 7-11, Padi’s Point, major supermarkets, and sari-sari stories across the country for a suggested retail price of Php 21 per bottle.