Marvel Studios’ Black Panther will be coming to movie screens in the Philippines from February 14, 2018! To celebrate the movie’s launch, Marvel fans can head to their nearest SM Mall to enjoy an immersive experience by SM Cinema, “The Secrets of Wakanda”. 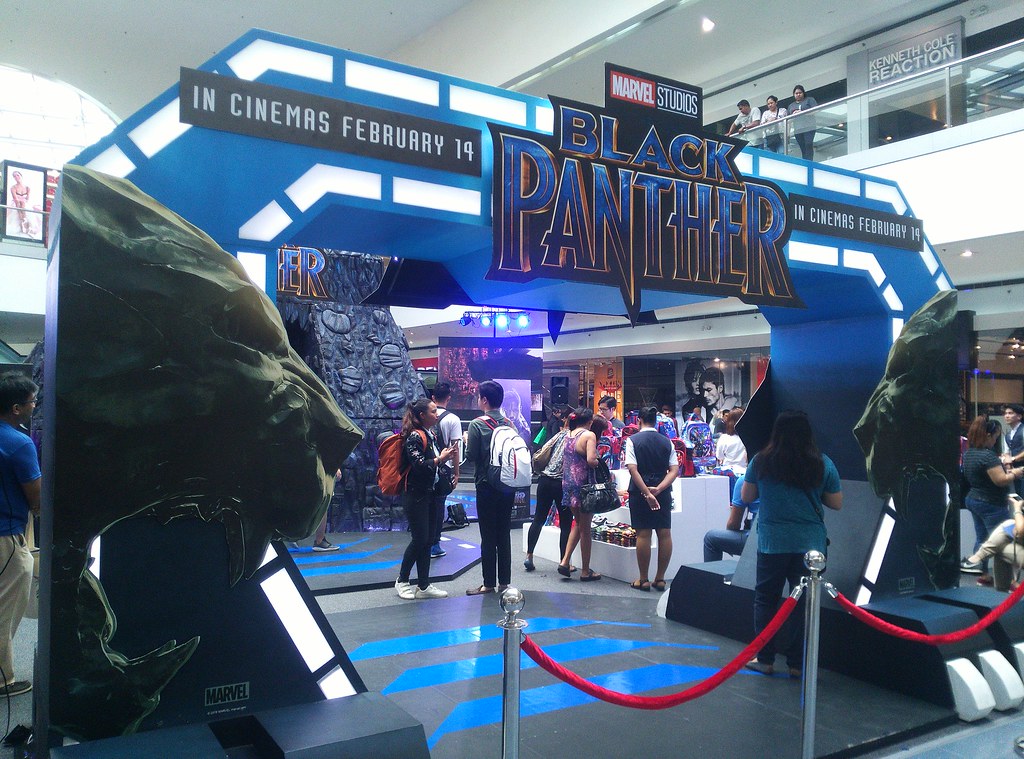 Here are the top three reasons why you need to visit “The Secrets of Wakanda”:

1. Unveil the mysteries behind the Vibranium Cave
Get a glimpse of the mystical metal Vibranium: the controversial mineral that is found in Captain America’s shield. It has allowed Wakanda to take huge steps in technology, and is the very reason why enemies seek to step foot into the nation.

3. Meet the King of Wakanda — the Black Panther
Cap off your visit by paying tribute to their leader, T’Challa, popularly known as the Black Panther, and take photos with a life-sized figurine of the super hero. 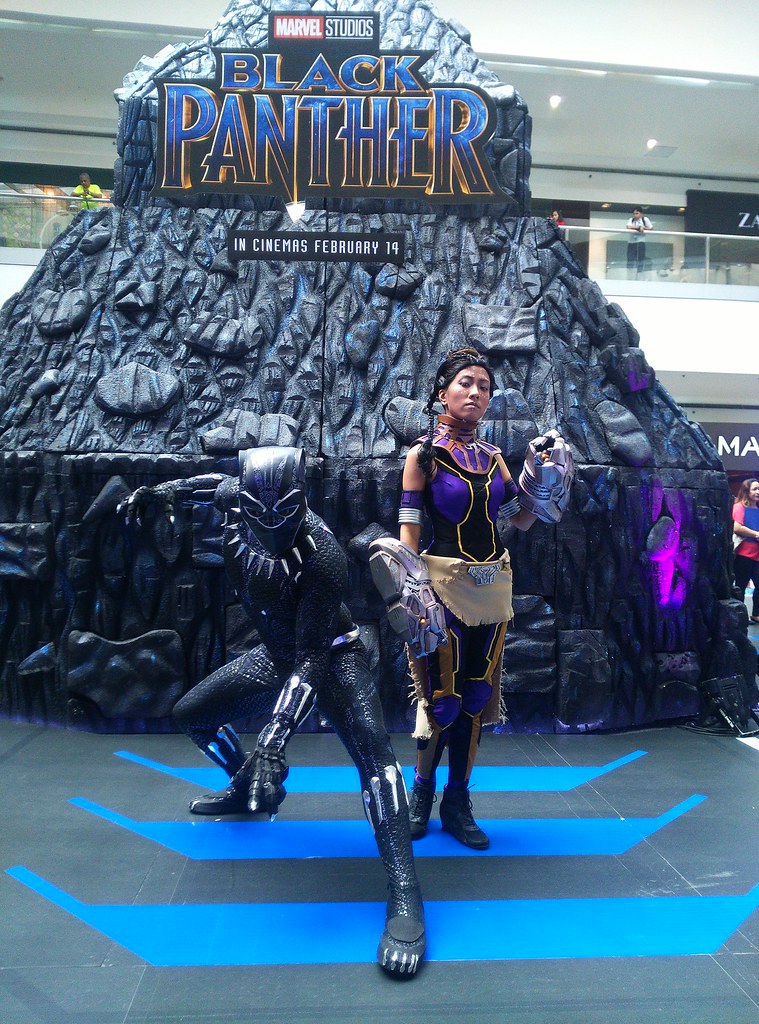 ‘The Secrets of Wakanda’ arrives at the SM Mall of Asia on January 26 and travels to SM East Ortigas on February 8, SM City Fairview on February 22, and SM City San Lazaro on March 8. There will also be retail areas for fans to purchase Wakanda-inspired apparel.

To make your Marvel movie experience more exciting, SM Cinema gives away a free popcorn treat when you buy your tickets online! Free popcorn can be availed by the first 1000 people per day from February 14 to 16, 2018 and valid in SM Mall of Asia, SM North EDSA and SM Megamall. 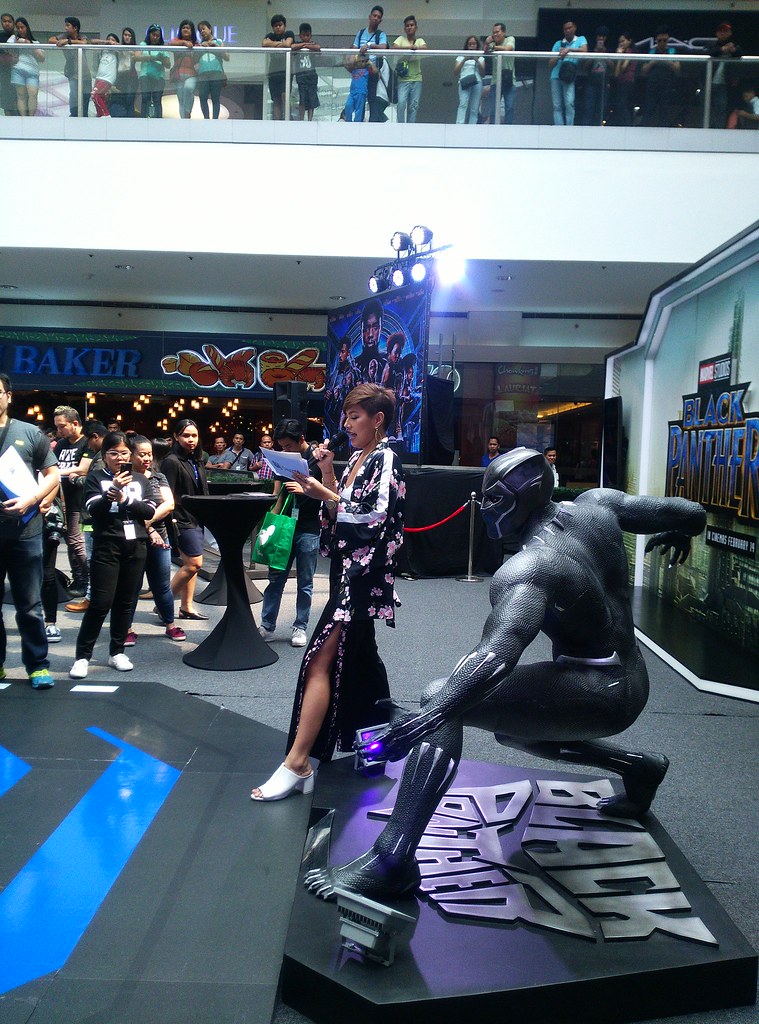 Catch Marvel’s Black Panther arrives at IMAX and SM Cinema branches nationwide on February 14. Book your tickets now through the new website, www.smcinema.com or for an even more convenient experience, get the SM Cinema app and win tickets to the advance movie screening! Download the SM Cinema app now through the App store and Google Play. Stay tuned to /SMCinema on Facebook and @SM_Cinema on Instagram for more information.