Nissan Philippines, Inc. (NPI) revs up its search for the first-ever Filipino race car driver who’ll take it to a podium finish at Silverstone as the first Nissan GT Academy Philippines draws closer to its National Finals this July.

“Ever since we launched the program last March 25, we at Nissan are overwhelmed to see how the Filipino GT players rose to our call, and answered the challenge of making good time on the virtual track in their quest to become real race car driver,” Antonio Zara, NPI President and Managing Director, said. “This can be seen in the number of players who’ve signed up in all of our Live Events, with nearly 20,000 trials made in the 13 Live events we’ve held to date,” he added. 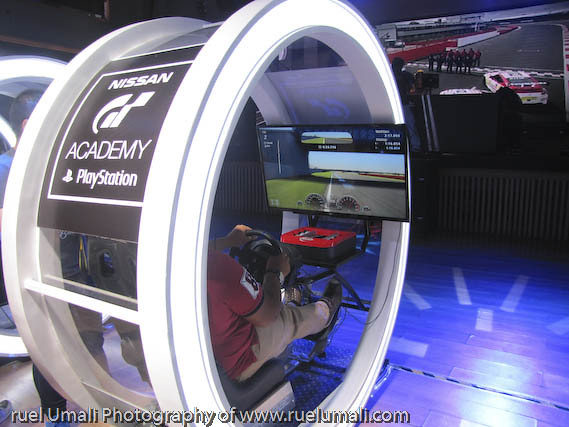 As of this writing, there has been 20 excellent players who have led the charge in the leaderboards. However, they are advised not to rest on their laurels, as NPI holds the succeeding Live Events scheduled in June which includes a provincial run as it expands its search for potential talents in Luzon, Visayas and Mindanao. 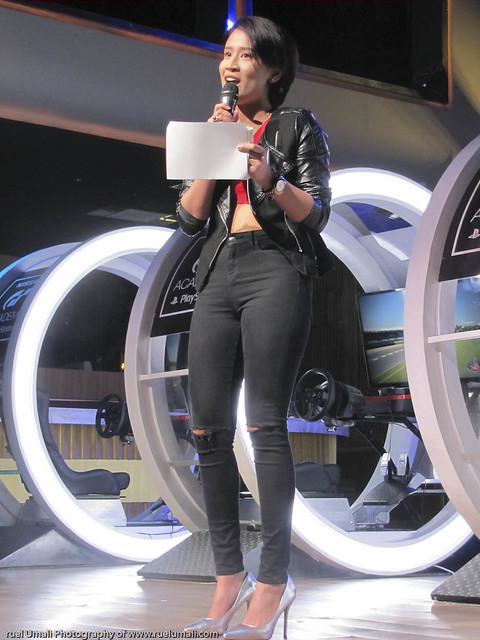 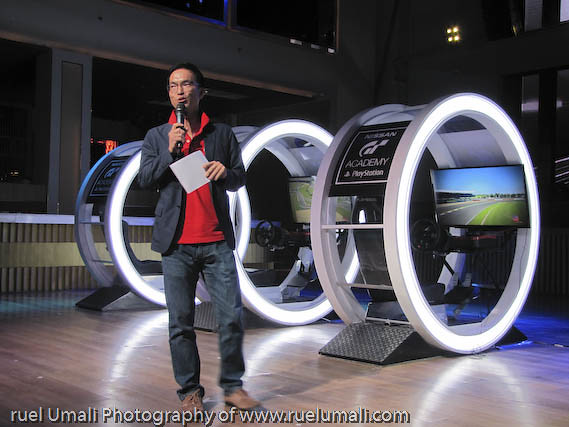 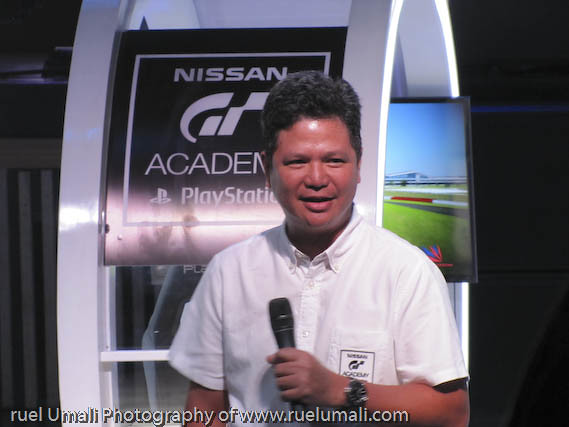 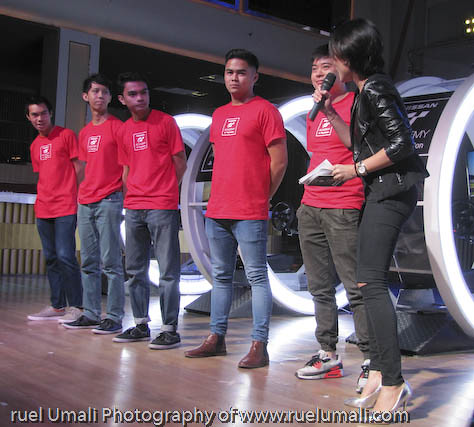 Antonio Zara also confirmed Marlon Stockinger, a young Filipino race car driver who has raced for Status Grand Prix, as the mentor and guest-judge of the Filipino finalists. “Following the footsteps of Marlon, we are very hopeful that a Filipino will emerge as the next international motorsports sensation,” Zara said. 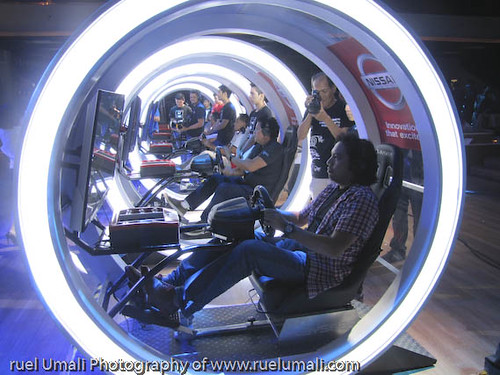 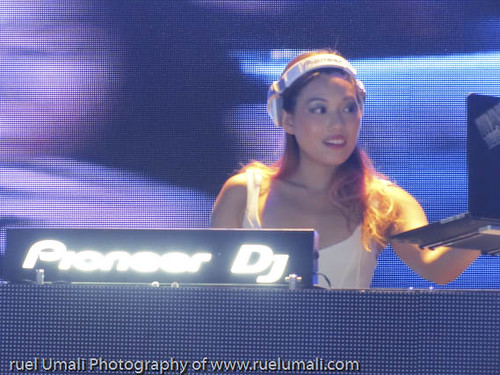 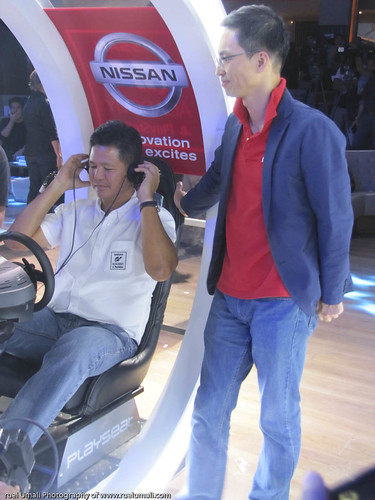 The Nissan GT Academy Philippines will be holding the National Finals for the top 20 finalists from the Live Events in July. The top finalists are expected to hurdle a series of challenges that will tax their driving skills, mental and physical agility as well as tactical ability, in order to qualify for the Race Camp Week in Silverstone, UK this August.

For more details on the Nissan GT Academy, go to NPI’s Facebook page at https://www.facebook.com/NissanPhilippinesInc. 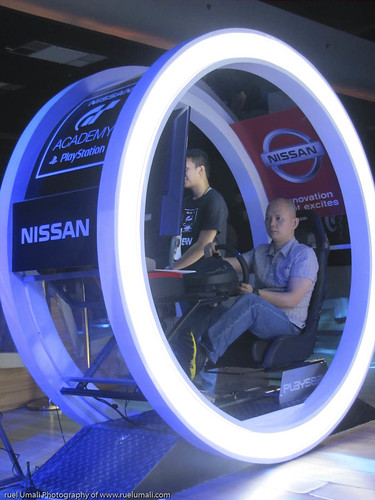 Nissan Philippines, Inc. (NPI) is the sole national sales company of Nissan in the Philippines which started its operations in 2014. NPI is responsible for strengthen-ing brand, marketing and sales strategy, and dealer operations in the Filipino market.

For more information on our products and services, visit our website at www.nissan.ph.