How would you like to go on a Philippine adventure with presidential son, Baste
Duterte and funny man, Bogart the Explorer? If your answer is yes, then you should
watch out for “Lakbai”, the newest reality adventure show from TV5. Lakbai, short for
“Lakaw ta, bai!” which translates to “Lakad na, kaibigan.” is a one of a kind TV show
that takes the viewers on a tour of some of the most picturesque spots in the
Philippines with Baste, Bogart and their friends.

Lakbai is not just another travel program showcasing the country’s views and food.
This 8-week special is about a group of bros who find the best places to have a travel
adventure. The show will make the audience see the Philippines in a whole new light.
In every episode, the hosts will explore a location and participate in local activities that
would leave them feeling a connection with that place.

Speaking of the hosts, Lakbai brings together a set of adventurers bonded by their
spirit of fun and love of travel. Making his TV show debut is presidential son and
social media rockstar, Sebastian “Baste” Duterte. This reality adventure show is in
Bisaya as well as Tagalog. For the first time ever, viewers will get to discover the
adventurous side of Baste and see more of his personality as he interacts with the local
people they meet.

Joining Baste is the internet sensation, Bogart the Explorer, who is
known for his hilarious adventures as seen in his viral videos. Completing the gang are
three of Baste’s closest friends: Atty. Alexis Lumbatan, a lawyer by profession and a
jokester at heart, Sboi Malicay, the cool bro who keeps the mood light and Andrei
Apostol, creative guy and designated videographer.

Find out what travel destinations the group will go to as viewers get to know Baste
Duterte like never before as he explores the country he loves deeply with Bogart and
his closest friends.

Catch Baste Duterte, Bogart the Explorer and friends in the TV5’s new reality adventure
show, Lakbai. Make sure you’re booked for the Lakbai premiere episode on May 21,
2017, Sunday after the PBA only on TV5!

Christmas is really around the corner and what a time to do your shopping with the family and visit SM City BF Paranque to see their Magical Christmas Parade. 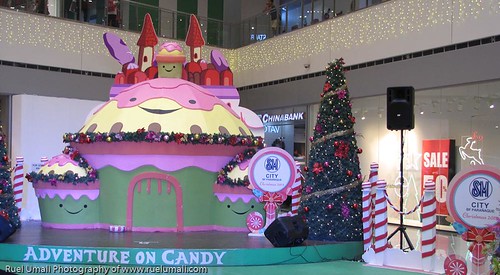 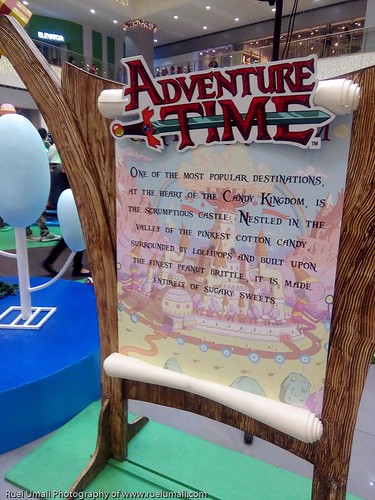 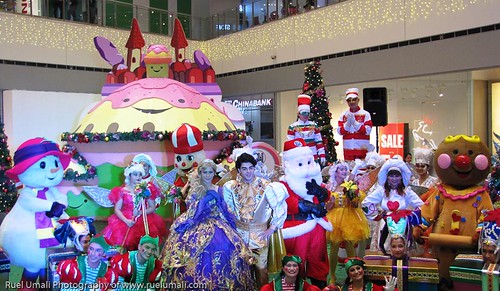 Buy one set of SM Care Bears Joy 2015 and have your photo taen on the Magical Christmas Parade. 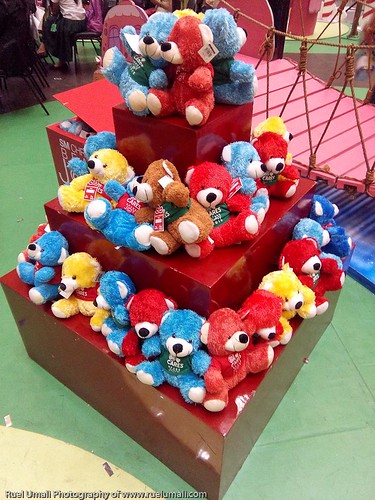 Experience the Fun of taking photo with the characters form the Magical Christmas Parade. 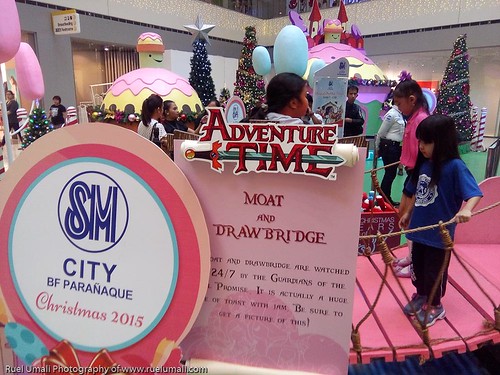 Here are the Children of Capable Foundation. 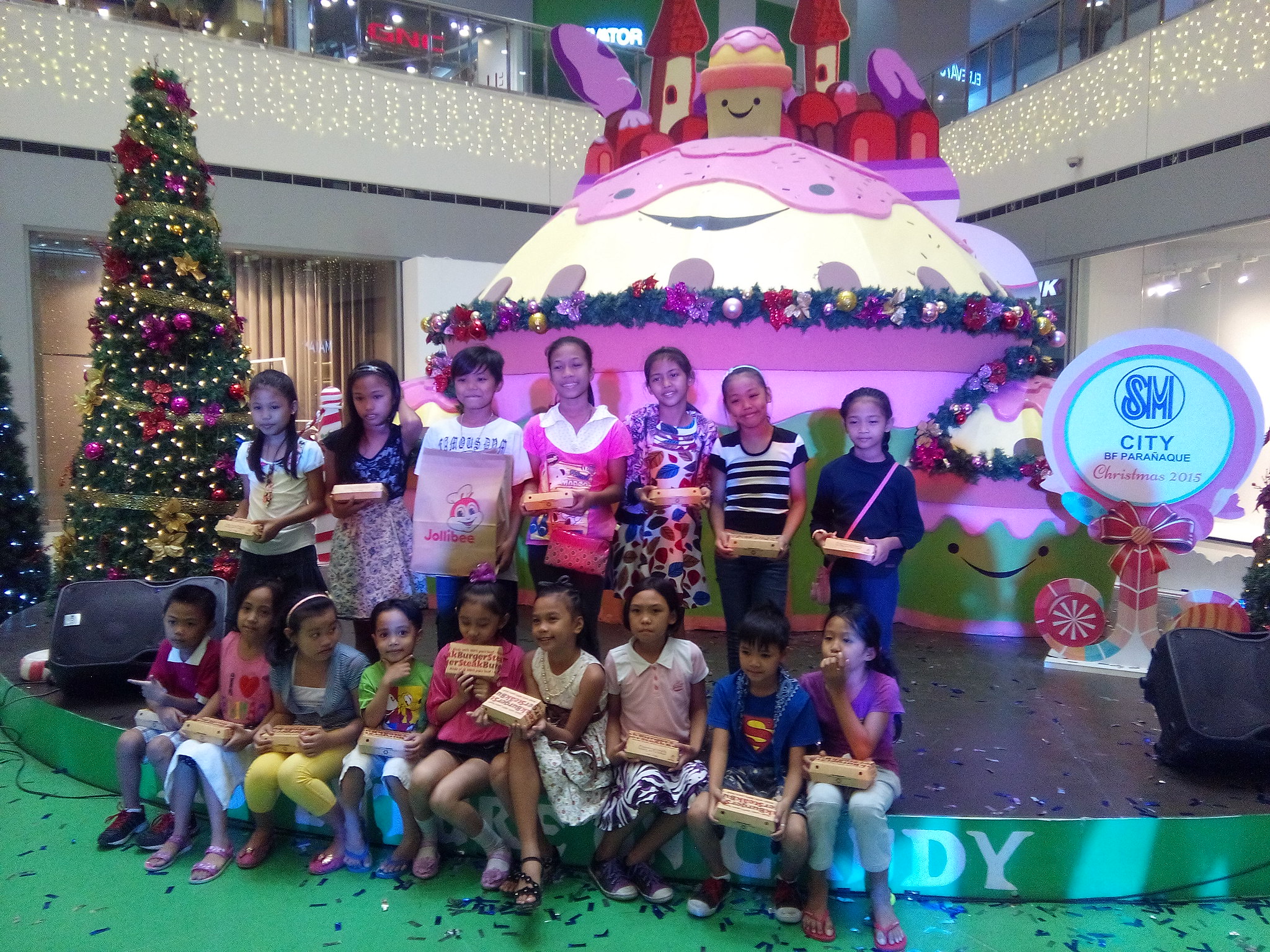