Being management as a course and a career gave me an impact that it would something to do in any business – a recall  when I attended Agora Awards to that would embed brands to be known. 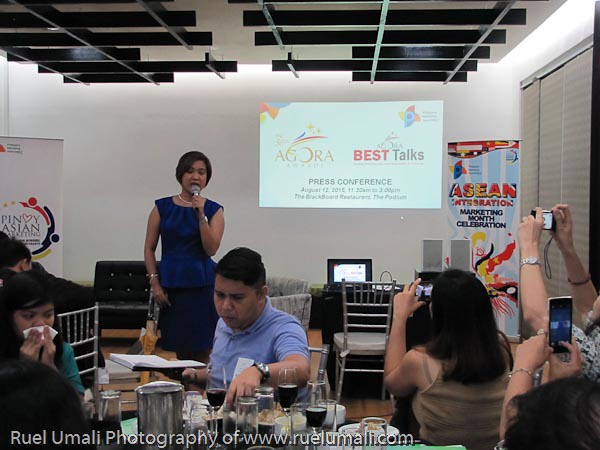 Marketing is a dynamic and continuously evolving field. Every year, Filipino companies come up with innovative and effective marketing campaigns that change the mindsets of consumers and build brands. These are campaigns that embed themselves in the minds of people, creating results and bringing success.

In the Philippines, one award recognizes these marketing breakthroughs. An award with a long history of recognizing the best of the best in Philippine marketing. It’s an award that’s highly regarded and most prestigious that it’s known as “The Oscars of Philippine Marketing.”

This was a project of the Philippine Marketing Association or PMA, and was one of the highlights of their silver anniversary that year. It was the brainchild of Guillermo T. Garcia, and was introduced under the leadership of then president Agustin Bengzon. 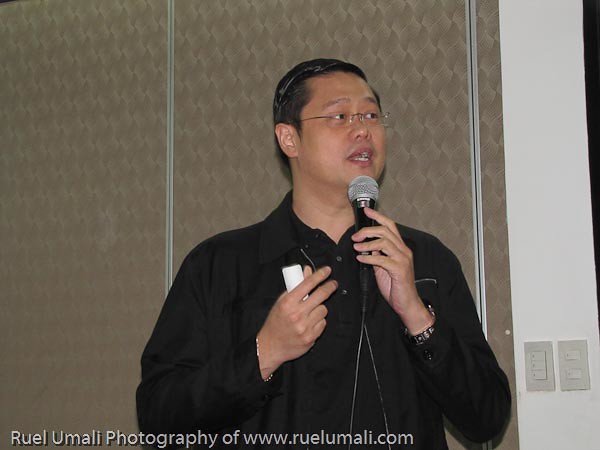 Now on its 36th year, The Agora Awards continues this legacy of marketing excellence, and celebrates the programs and people who have created an indelible mark in marketing. People who are an inspiration to their peers as well as the younger generation. As Allanigui explains:

“We wish to highlight that we have more professionals and companies to recognize in this field, and that the younger generation can have professionals to emulate and Filipino companies to be proud of. The Agora Awards honor the best creative and strategic minds in the marketing industry. We hope that as we honor we can also build on the aspiration to be an Agora while thinking of having to give back to the Philippines. ” she adds.

Recognizing the roles of entrepreneurship in innovating the marketing field, a category on Entrepreneurship was also introduced in The Agora Awards. Divided into 3 categories according to the size of business: Small-, Medium-, and Large-Scale, this category has been well received by Filipino entrepreneurs. A fact that can be seen in the number of entrants and nominees in the category these past years.

The PMA also recognizes the work of public figures who have marketed and advocated the beauty of the country and its people. With this as inspiration, the Honorary Agora Award will now be presented to individuals who have made great contributions in Nation-building. This Honorary Award is recommended by The Agora Committee and is only awarded upon the consensus and unanimous vote of The Agora Board and Awards Committee. This year, a distinguished personality will receive The Honorary Agora for Nation-Building.
The 36th Agora will also be the venue for one of PMA’s programs, the Agora Circle Conference. Presided over by former Agora Awards winners, attendees of the conference will learn first hand the personal stories of the awardees on what inspired them to create their winning marketing campaigns. Their insights and talks are designed to inspire participants to apply these same lessons and strategies in their own businesses. Here, they will also discuss latest developments and trends in marketing.

The Agora Circle Conference is one of the initiatives that the PMA has brought back for The 36th Agora. “This year, we decided to revive it, because we saw that people are really looking for avenues to learn more about marketing, its trends and innovations,” says Donald Lim, member of The Agora Awards board of advisers. “We saw that in the conference last July when a lot of people attended. They really wanted to get in touch with new marketing tips.” 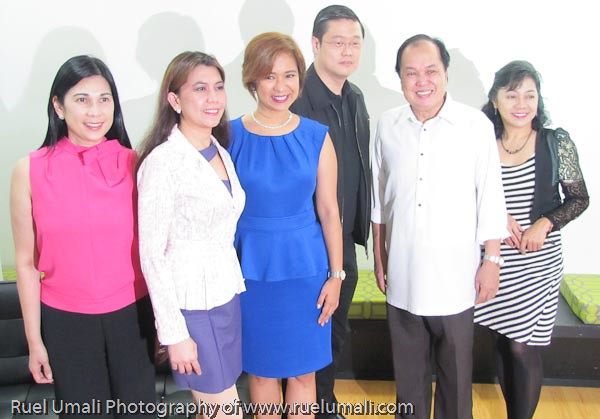 This year’s Agora Circle Conference follows the theme “Fifty Shades of Marketing Darker.” Aside from former Agora winners, it will also feature some of the country’s best speakers, members of the academe, industry professionals and students discussing topics that are of interest to the local marketing industry. These include topics on branding, entrepreneurship, social responsibility, and technology. All talks shall be made available online to serve as a resource for marketing professionals and students.

“Marketing is all about being first, in any way and in any form,” Lim says. “Our challenge is to always innovate one’s self. Since the needs of consumers change, so should the products and services you’re offering.”

In its totality, The 36th Agora – through its awards and the Agora Circle Conference – will serve as a beacon of marketing excellence. This is part of the PMA’s commitment to continuously uplift the country’s marketing industry and discipline.

Nominations for The 36th Agora Awards are being accepted until September 8. 2015. For details and nomination requirement, visit www.theagora.ph.

For details about the 36th Agora Awards, visit www.theagora.ph. For information about the Philippine Marketing Association, visit philippinemarketing.net.ph.