On June 1, the country will celebrate Alaska World Milk Day for the second time. Spearheaded by the Philippines’ leading milk company Alaska Milk Corporation, the celebration promises to be bigger and better than the fete last year, which gathered more than 3,000 participants in its fun run and raised the same number of milk products for the feeding program of Children’s Hour and its partner organizations. 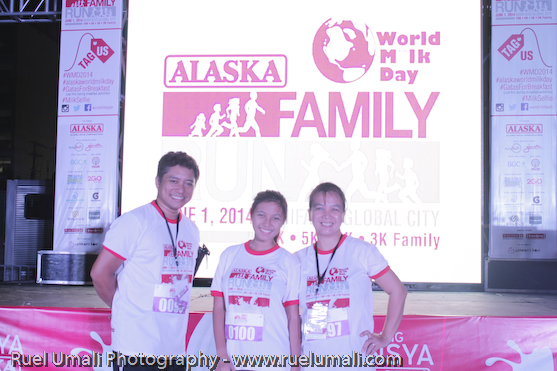 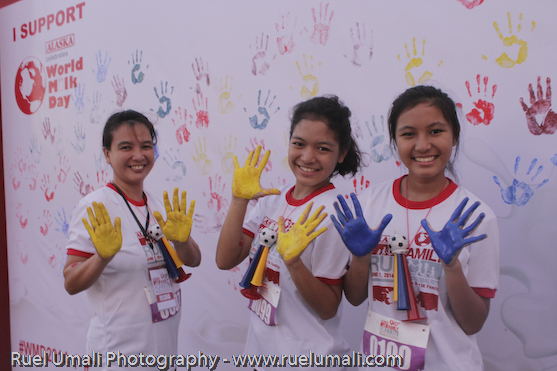 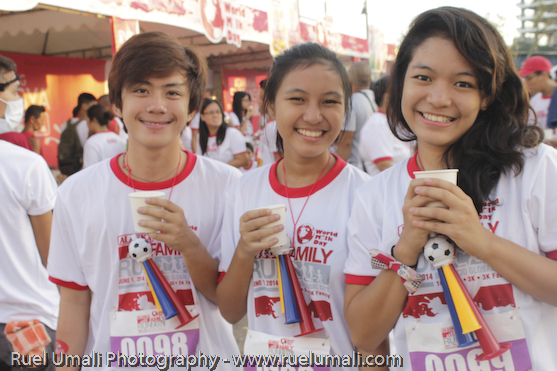 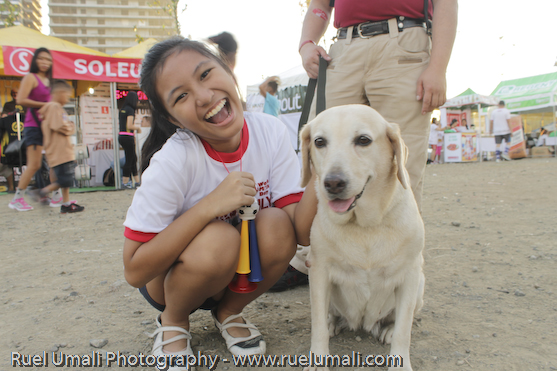 This year, Alaska World Milk Day goes nationwide with a simultaneous milk-drinking activity in Baguio, Cebu, Davao and Metro Manila at 7:30 am, projected to gather thousands of participants. There will also be simultaneous fitness classes in the three provinces to encourage individuals and families to start a morning health and fitness regimen: Zumba + power breakfast of Alaska powdered milk paired with champorado drizzled with Alaska Evaporated Milk, pandesal filled with Alaska Condensed milk, and cereals with Alaska Fresh Milk. The power breakfast are given free to participants at the event area as part of the “Alaska Gatas for Breakfast” campaign, which will be held for the first time this year. The campaign aims to get everyone to start the day right with a nutritious breakfast. 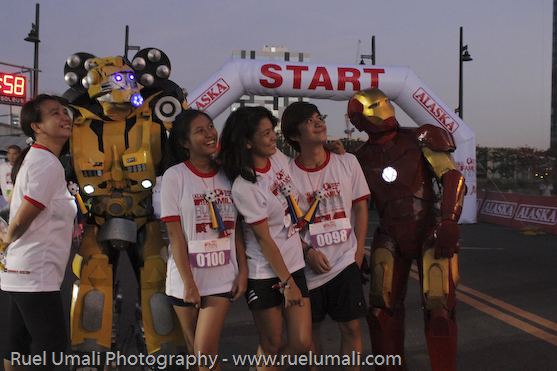 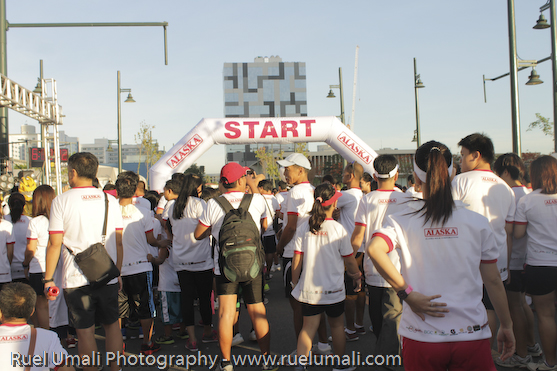 This effort to foster a healthy consciousness among individuals and families—through the combination of exercise and proper nutritious—is Alaska’s way in helping the government fight against the increasing number of obese children and adults in the country. According to the Department of Health (DOH) and the Department of Science and Technology—Food and Nutrition Research Institute (DOST-FNRI), obesity is one of the most prevalent nutritional problems of Filipino children and adults. At least 16 million Filipinos 20 years old and above, and two out of 10 children are overweight. 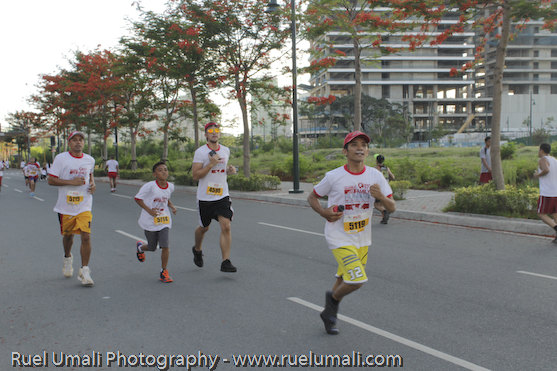 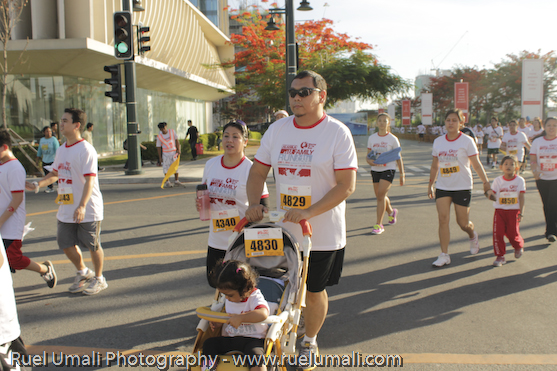 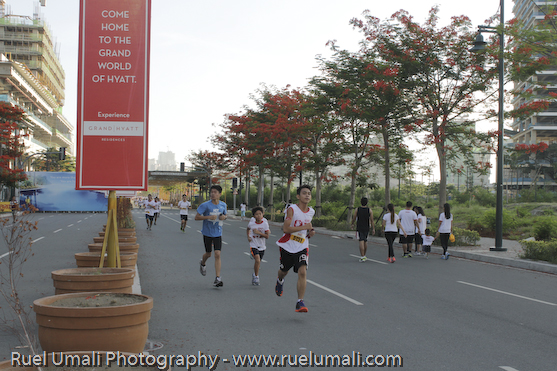 In Manila, the same Alaska power breakfast is given to the participants of the Alaska Family charity run that will benefit Children’s Hour, a fundraising organization that encourages individuals and companies for donations of at least one hour’s worth of their earnings for programs dedicated to make the lives of disadvantaged children better. Aimed at getting today’s children and their parents to get off their couch, leave their gadgets for the day and engage in physical activity, the Alaska Family Run will be held at the Bonifacio Global City. For every participant, Alaska will be donating milk products to the organization for its feeding program. 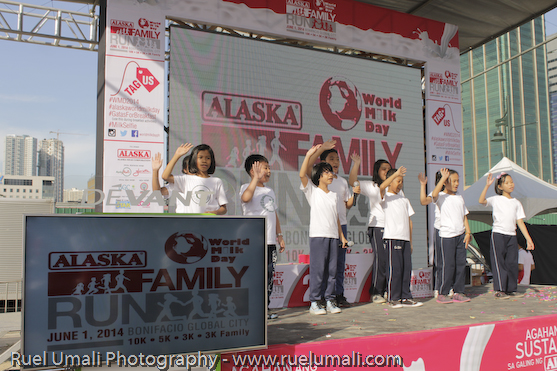 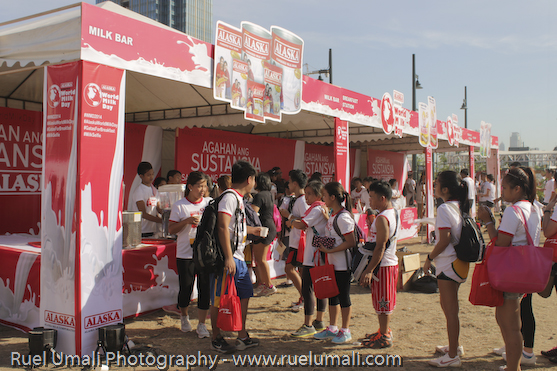 Everyone is encouraged to join the “Gatas for Breakfast” campaign and help combat obesity and malnutrition in the country by posting their photos with a milk moustache online with the hashtags #alaskaworldmilkday, #WMD2014, #MilkSelfie and #GatasForBreakfast – especially during the breakfast activity at 7:30 am of June 1. 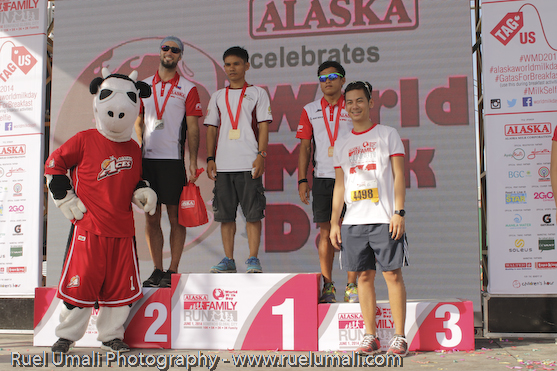 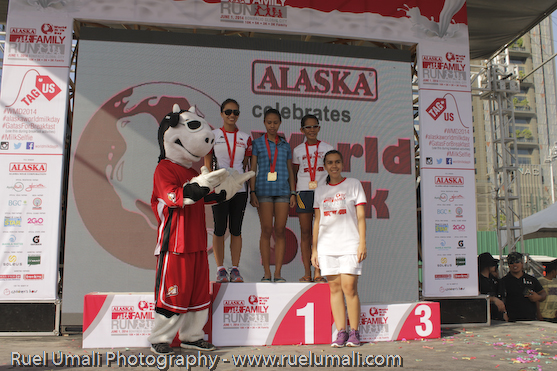 The Alaska World Milk Day celebration is part of Alaska’s continuing advocacy toward health and nutrition, particularly its Nutrition. Action. Champion campaign. For more information, log on to www.alaskaworldmilkday.com and like www.facebook.com/WorldMilkDayPH