Jollibee is celebrating a jollier, happier early Christmas celebration with the star-studded launch of its 20th Maaga ang Pasko, the company’s annual toy and book drive. 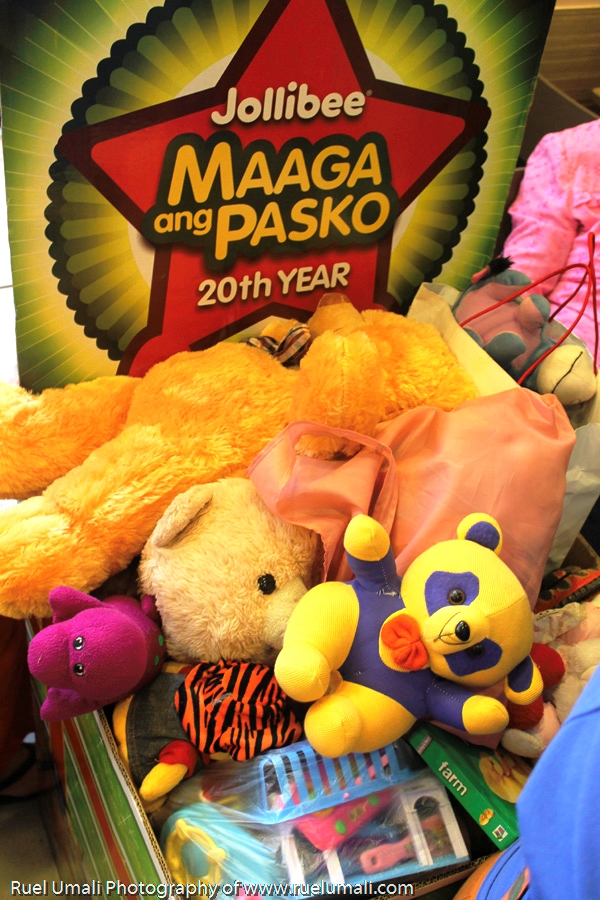 Eager to spread the joy of Christmas cheer was original Jolly Toy Scout Aga Muhlach, who treated the crowd at the Jollibee Canlubang branch to a re-arranged version of the Maaga ang Pasko theme song, which was made more upbeat and livelier. He was joined by the Lumen Anima Chorale who serenaded the guests with their all-time favorite Christmas songs. 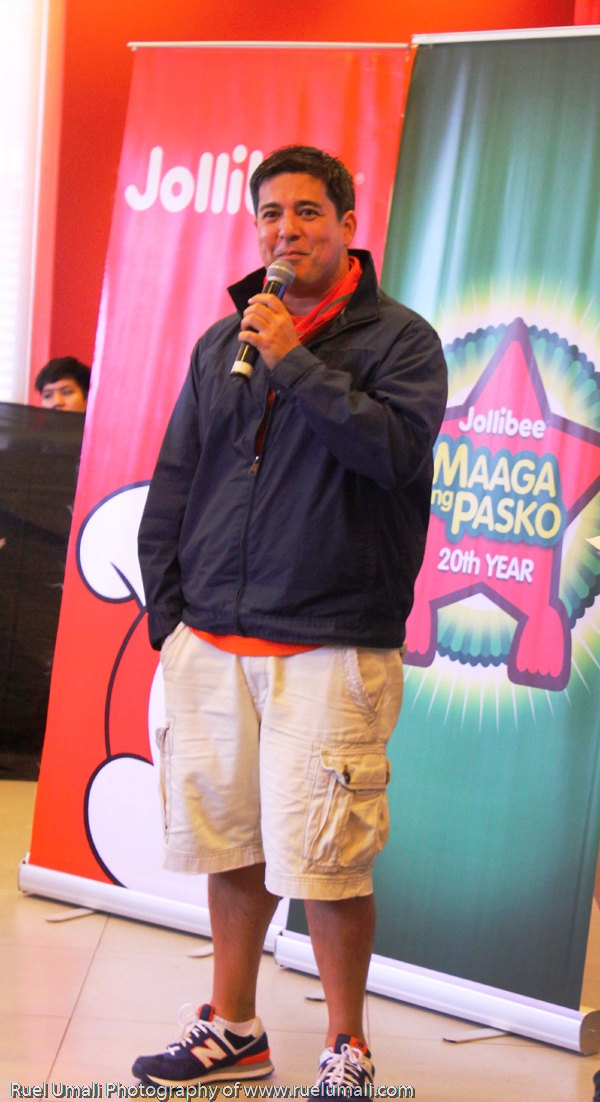 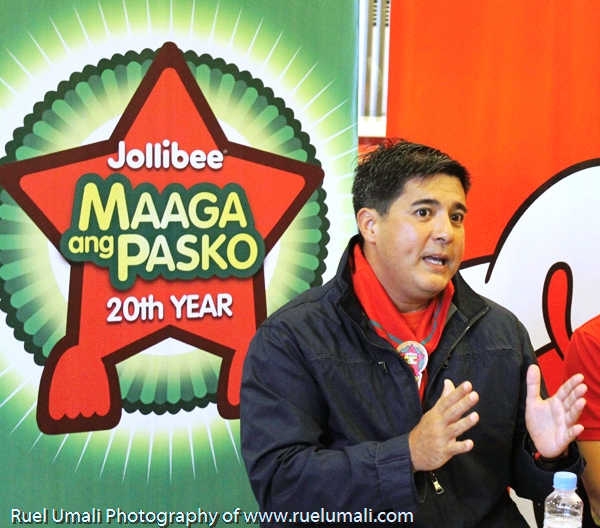 After filling the Jollibee store with joyous caroling, Aga proceeded to drop his personal toy and book donations in the Maaga ang Pasko collection box. This was then followed by the Jolly Toy Scouts members who went around the room to collect toys and books from customers who trooped to the event. 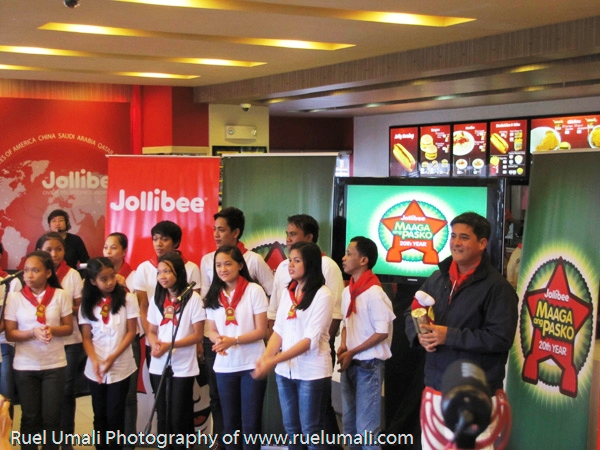 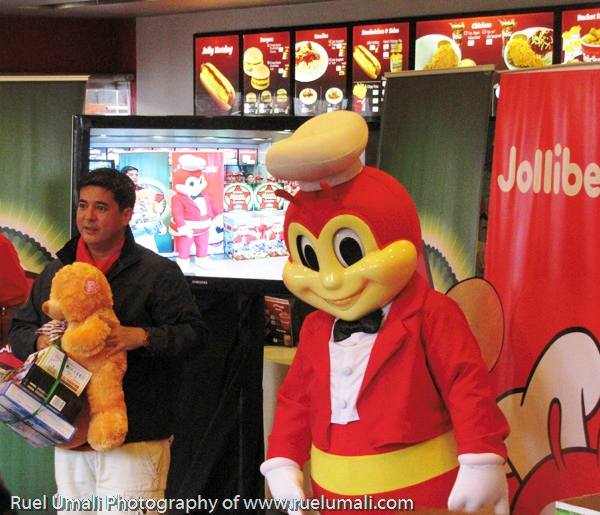 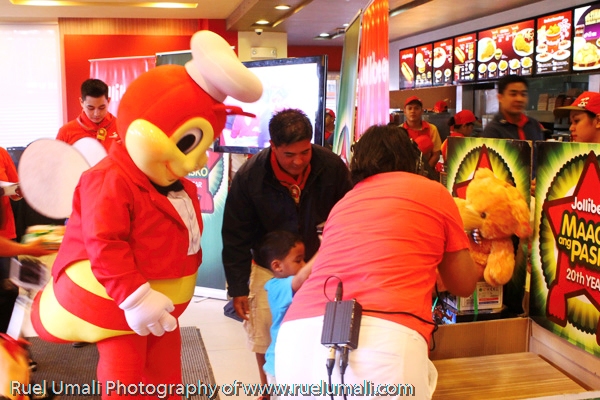 The Maaga ang Pasko donation drive was formally launched at Jollibee Greenmeadows in Quezon City. As an advance thank-you gesture to donors, Jollibee had The Voice Kids winners and new Jollibee Kids Club endorsers, Lyca Gairanod, Darlene Vibares and Juan Karlos Labajo, wow the crowd with their singing prowess. The campaign also kicked-off in North Luzon with teen idol and Cheesy Bacon Mushroom Yum endorser Nadine Lustre, singing her heart out with the talented members of the choir. 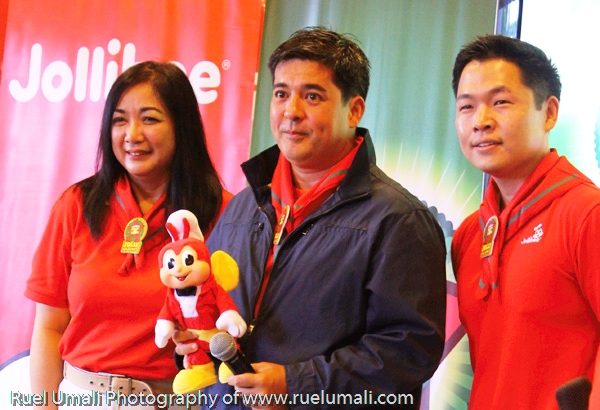 To mark the campaign’s milestone 20th year, Jollibee will be holding a record 20 caravans across the country this December wherein they will be distributing the toys and books collected from customers and JFC employees to select beneficiaries.

Make this year’s Christmas season the jolliest ever for children across the nation by donating new or pre-loved toys and books to Maaga ang Pasko boxes located in all Jollibee stores nationwide.

To make an online donation, visit www.jollibee.com.ph and click on the Maaga ang Pasko microsite.