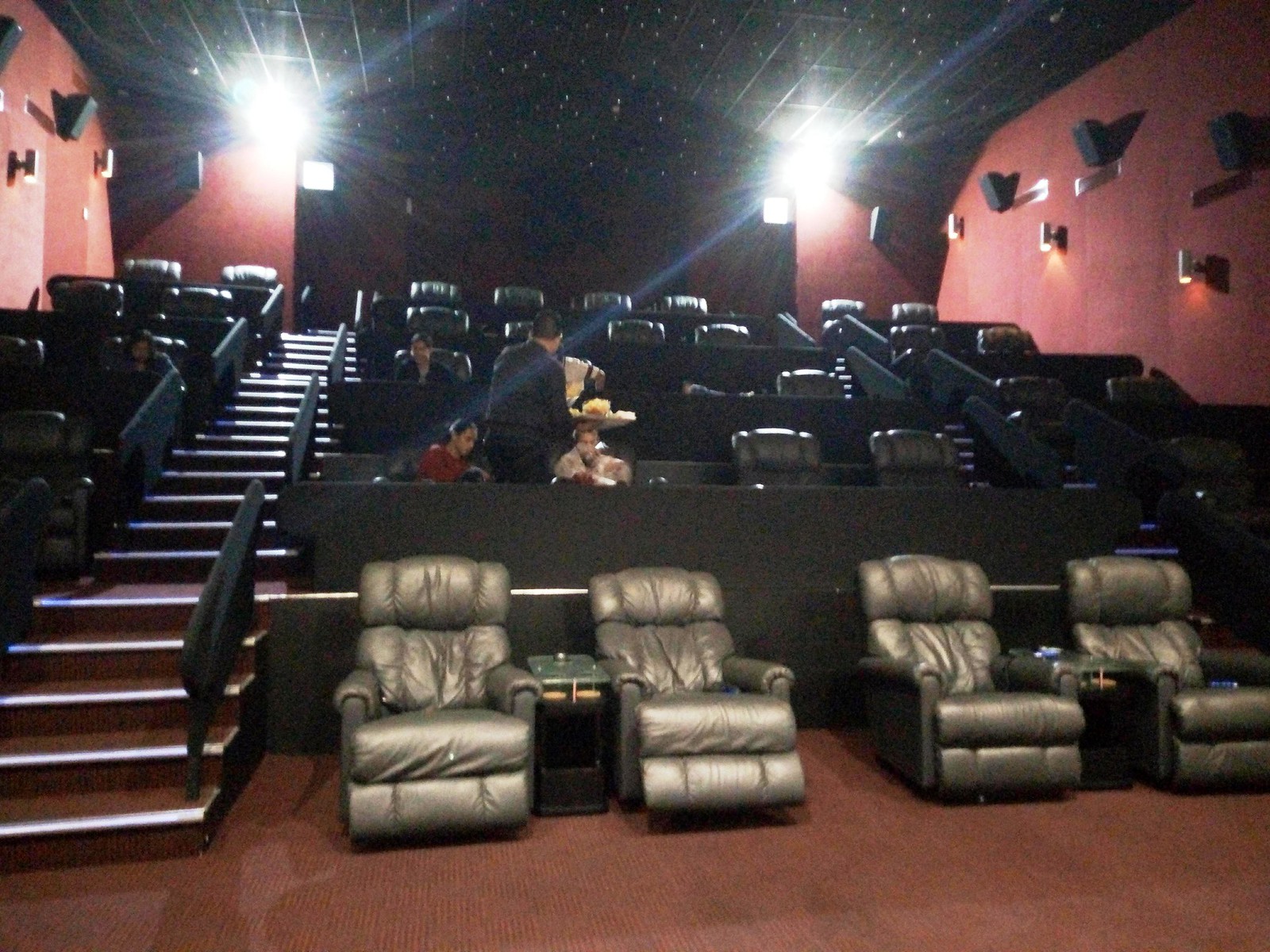 An action movie to hit the SM Cinemas this month is Escape Plan 2: Hades, a sequel to Sylvester Stallone’s 2013 action flick, now together with Dave Bautista.

After breaking out of “The Tomb”, Ray Breslin (Sylvester Stallone) continued his life together with his own team of elite specialists trained in the art of breaking people out of the world’s most impenetrable prisons. Unfortunately, his most trusted operative, Shu Ren was kidnapped and disappeared inside Hades, the most elaborate prison ever built. With this situation, Breslin together with his team will go to penetrate Hades and rescue. 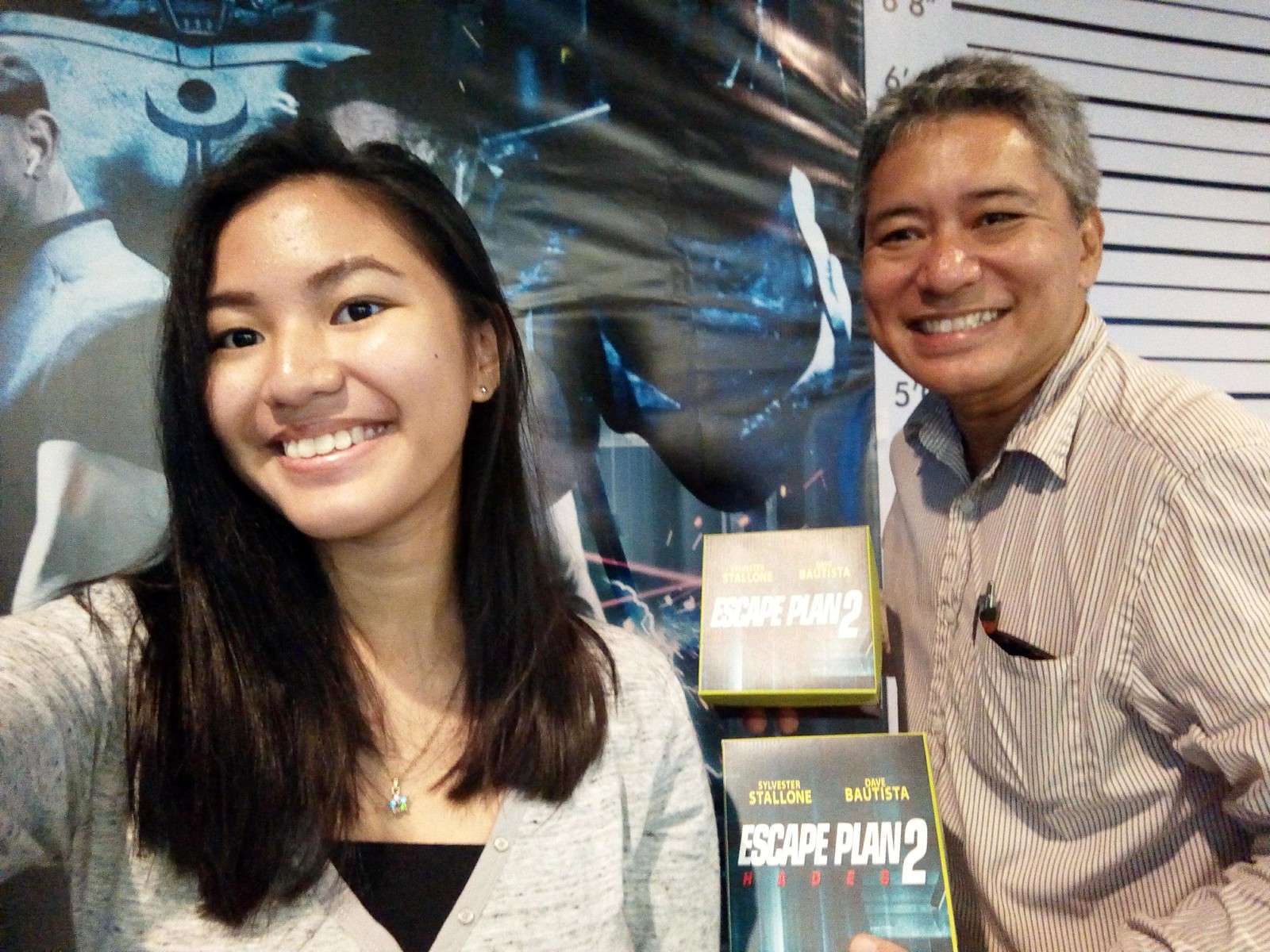