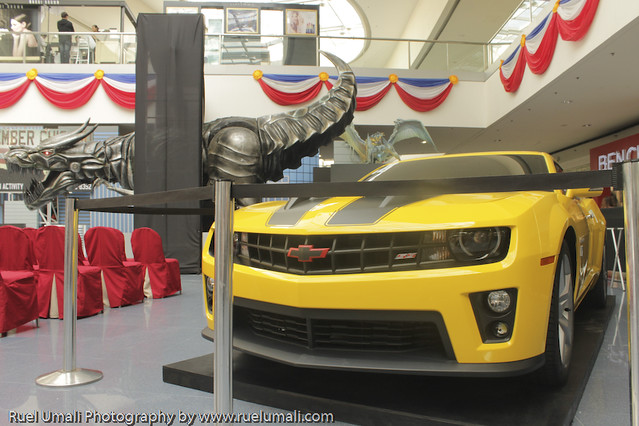 OREO, the world’s favorite cookie, announced its partnership with Paramount Pictures for the release of the upcoming Michael Bay film “Transformers: Age of Extinction,” releasing in the Philippines on June 27. Covering over 35 countries, including the Philippines, this first-ever global movie partnership includes a global TV spot directed by Bay, Hasbro’s iconic Transformers brand-themed OREO cookies and packaging, point-of-sale activations as well as digital and social media efforts. 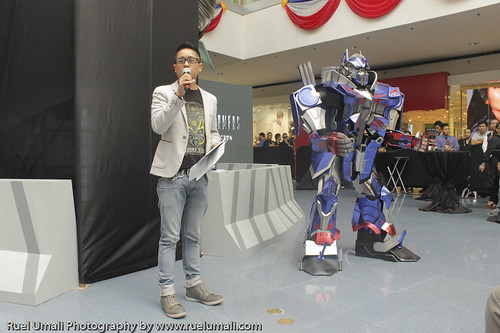 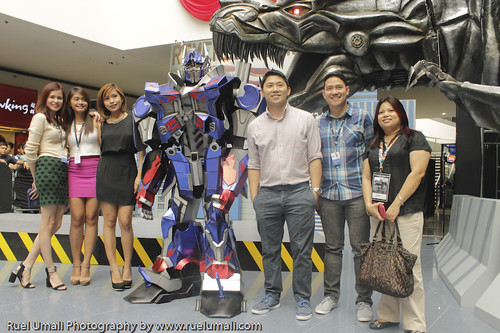 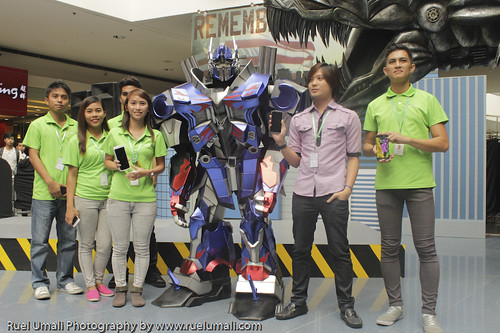 “We’re very excited about this partnership as we’re bringing two iconic brands together in a big way around the world,” said Juni Corleto, Category Marketing Manager for Snacks at Mondelez Philippines. “The play value and optimistic view of the world that are inherent to the OREO brand fit perfectly into the environment of Transformers. We cannot wait to showcase all of the marketing support that’s sure to surprise and delight consumers everywhere.”

From new packaging and movie-themed activities on the OREO Twist, Lick and Dunk app around the world to film-themed Oreo cookies in the Philippines, OREO brand is set to excite Transformers and OREO fans – wherever they are. Enjoy the new cool blue Prime Berry Creme and lively yellow Action Fruit Creme flavors inspired by the movie partnership. 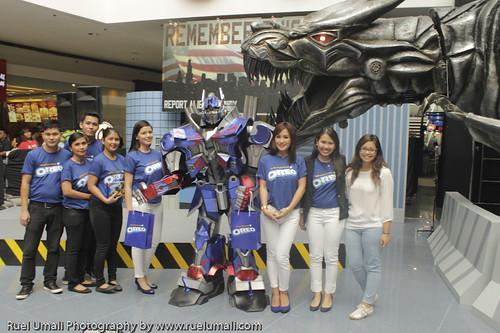 “The OREO team has created one of the most integrated and innovative Transformers partner campaigns for the movie franchise to date,” commented LeeAnne Stables, Executive Vice President of Worldwide Marketing Partnerships at Paramount Pictures. “We were fortunate to have Michael Bay dedicate the time, while still in production on ‘Transformers: Age of Extinction,’ to personally direct the new OREO television campaign, which Transformers movie fans around the world will no doubt love to see.”

The TV campaign will bring the OREO brand into the world of Transformers. Directed by Bay, in collaboration with ad agency The Martin Agency, the spot shows how an OREO cookie provides a moment of support as the giant Transformers robot carries on in the fight for good. Titled “Little Help,” the spot will air in over 15 markets, including the Philippines.

The global deal between Mondel?z International, the parent company of Mondelez Philippines, OREO and Paramount Pictures was negotiated and executed in collaboration with LiquidThread, the brand content division within SMG’s MediaVest.

Are you ready to see OREO in action? Join the OREO community at www.facebook.com/oreo to follow the story.

About OREO
OREO is the world’s favorite cookie, enjoyed by families and friends in more than 100 countries around the world. As one of Mondel?z International’s “billion-dollar” brands, OREO is the best-selling biscuit of the 21st century with more than $2 billion in global annual net revenues. The OREO cookie twist, lick and dunk ritual has become the signature way to enjoy this iconic cookie for many different cultures around the world. OREO celebrated its 100th birthday in 2012.

Mondelez Philippines, Inc. (MPI) is part of the Mondelez International family of Companies. Celebrating its 51 years in the Philippines, MPI has been creating delicious moments of joy for generations of Filipinos through its brands which include Oreo, Tang, Eden, Cheez Whiz, Toblerone, Tiger Energy, Cadbury Dairy Milk and Halls. The company also creates joy through its delicious workplace, its business relationships and its programs that protect the wellbeing of our planet.
www.mondelezinternational.com/ph