It’s the 8th year of Nuvali’s “Dirt Weekend” is considered as one of the country’s premium mountain bike race events.

Dirt Weekend is also a pioneer in bringing world-class formats in the Philippines. It’s been hosted the first Enduro Race in the country in 2012, which is a highly technical downhill event that drew hundreds for pros and enthusiats. In 2013, Dirt Weekend presented the first UCI (Union Cycliste Internationale) Philippine MTB National Championship and the first Philippine MTB Marathon National Championship. The two events alone drew almost 2,000 riders to Nuvali in total.

Nuvali announced that the 40 finishers of the Cross Country Marathon World Series qualifying race will be eligible to join next year’s world championship race in Germany. The event was held at Nuvali’s Dirt Weekend bike festival, the eight installment of this prestigious cycling event which gathered more than 1,500 cyclists representing different provinces and countries around the world, including Japan and Portugal. 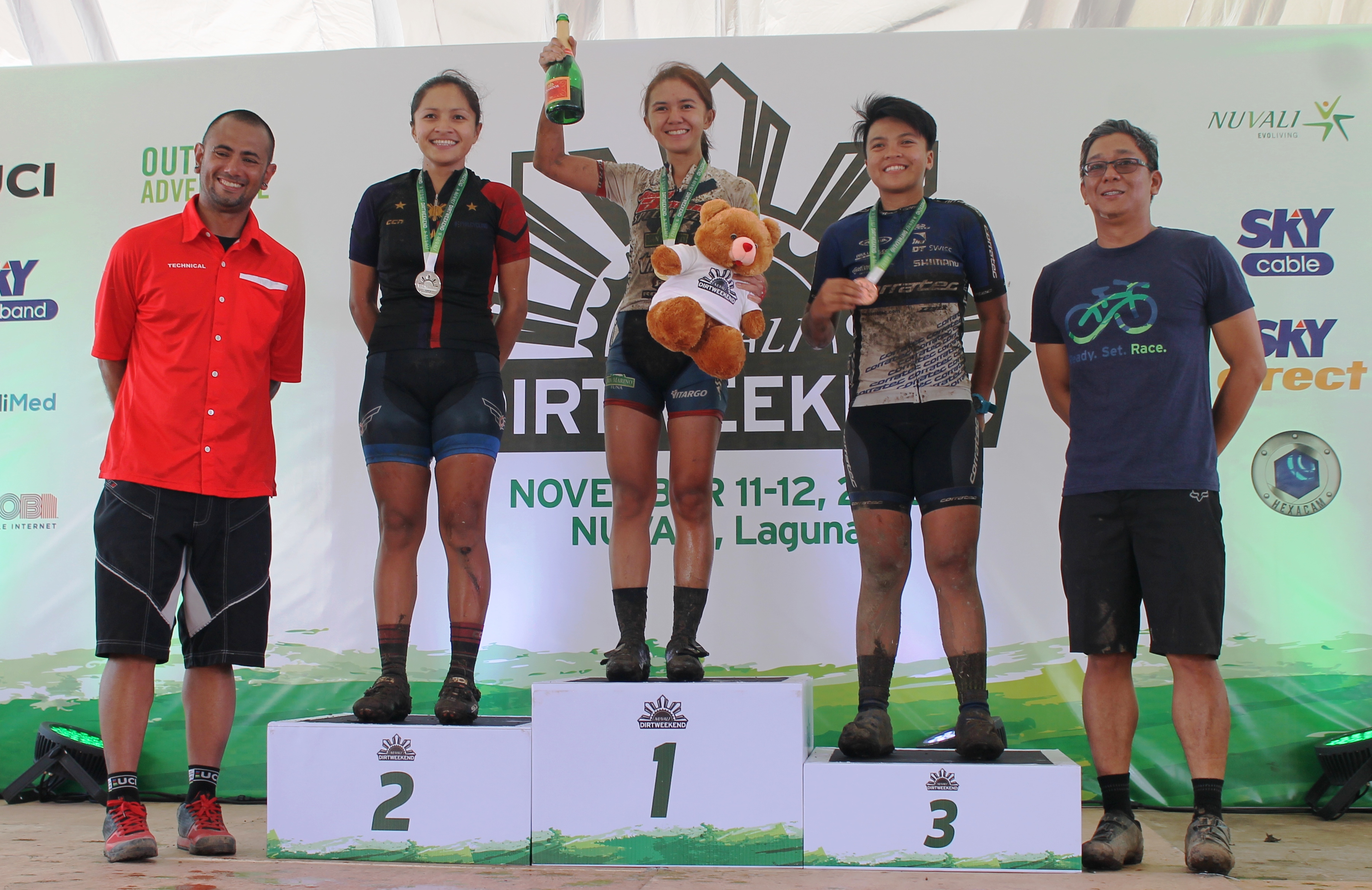 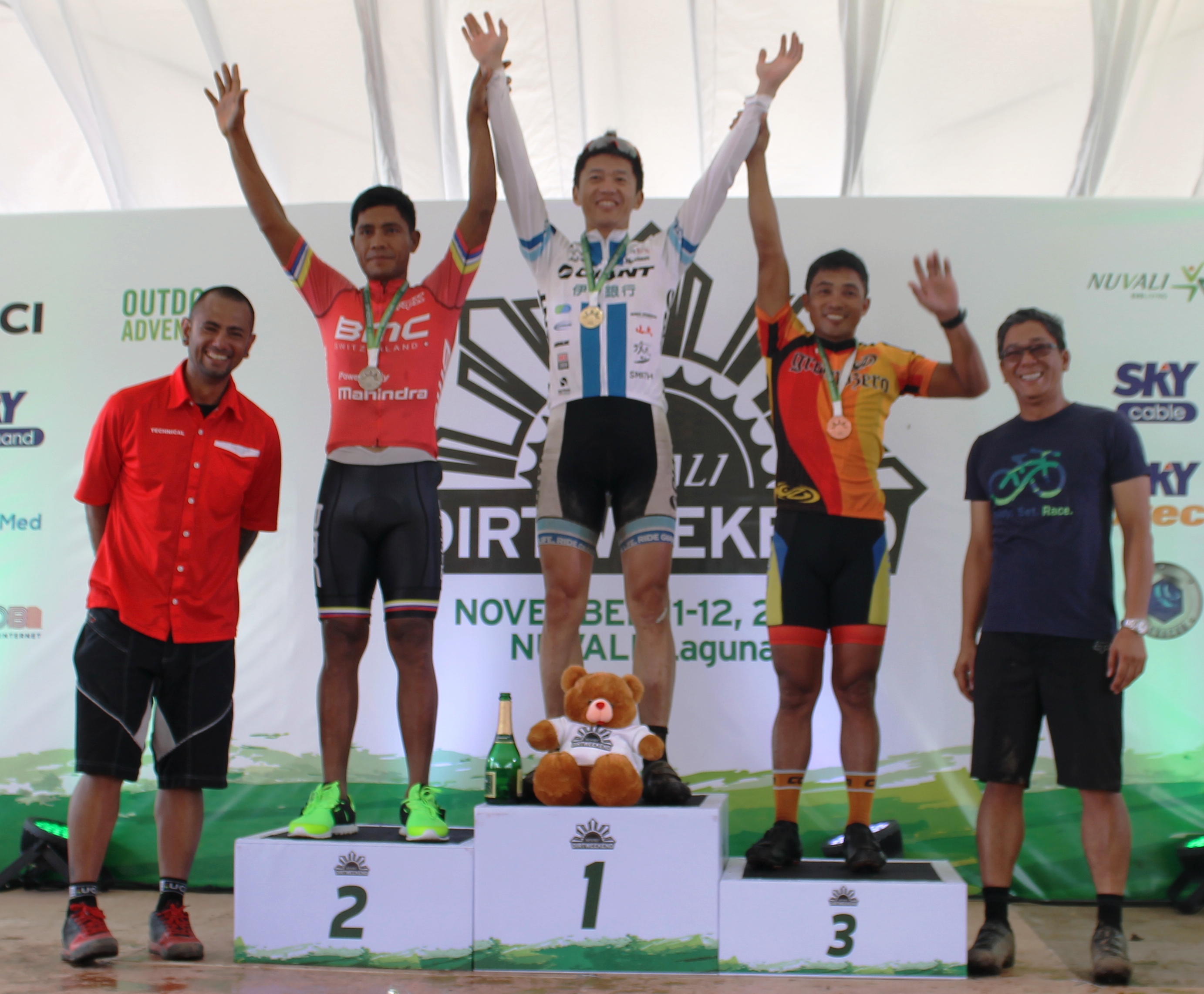 Beat the heat this summer as you brace yourself and get ready for a whole new level of gruesomeaction and high-pumping adrenaline experience with this year’s Guerilla Race!

The Philippines’ first military-inspired obstacle race is back this May and it promises an all newchallenging and push-your-self-to-the-limit treat for the fearless Guerilla Race participants.Happening this 21-22 of May 2016, the Guerilla Race runners will face the historical, dauntingwilderness and off-track slopes of Corregidor.

Race Director Lt. Col. Dennis Bumanglag believes that the new race route will surely surprisefrequent Guerilla Racers. This is the 6th Guerilla Race and racers frequent the event because it isnot something that “you-run-once-you’ve-run-them-all” type of race. Runners prepareexcessively for this race. They do their home work, learn lessons from the previous races andcreate strategies for the next. This year, The Guerilla Race team decided to give them a littlesurprise with a route that is not familiar to them.

The Guerilla Race team decided to bring the obstacle race to Corregidor not only for its race andobstacle worthy trails and route but more importantly, for its historical value in which theGuerillas fought the country’s freedom from its oppressors with their sweat, blood and future.Free the country or die trying. During the Japanese occupation of the islands in World War II,there was an extensive Philippine resistance movement, which opposed the Japanese withactive underground and guerrilla activity that increased over the years. Fighting the guerrillas –apart from the Japanese regular forces – were the Japanese-formed Bureau of Constabulary (latertaking the name of the old Philippine Constabulary during the Second Republic), Kempeitai (theJapanese military police), and the Makapili (Filipinos fighting for the Japanese). Post-war studiesestimate that around 260,000 persons were organized under guerrilla groups and that membersof anti-Japanese underground organizations were more numerous. Such was their effectivenessthat by the end of World War II, Japan controlled only twelve of the forty-eight provinces.The Battle of Corregidor, fought May 5–6, 1942, was the culmination of the Japanese campaignfor the conquest of the Commonwealth of the Philippines during World War II.

This year’s race is a two-day event set for runners, individual and team, of different distancecategories. The race is divided into four different categories: Day 1 is set for the runners for theGuerilla Sprint which is a 5 km with 12 obstacles waiting for them in the course and the GuerillaWarrior who will conquer the 10 km run with 24 obstacles to face. Day 2 is for the panthers.These are the 21 km runners who are to triumph over the 37 Obstacles. There will also be teamcategory for all the distances (5km, 10km and 21km).

The registration fees are Php1,000 for 5km Sprint, Php 1,300 for 10km Warrior, and Php 1,500for Panthers racekit excluding the ferry fare which can be booked with Sun Cruises and just likeprevious Guerilla Races, part of the proceeds will be donated to the Armed Forces of thePhilippines Educational Benefit System Office (AFPEBSO) to assist the education of theorphans of our soldiers who sacrificed their lives for the service to the country.