Cebuana Lhuillier’s Search for the Happiest Pinoy is back, with a wider scope, new special awards, and bigger cash prizes.

A P1-million cash prize, tax-free, awaits the Search for the Happiest Pinoy 2014 grand winner while nine (9) runners-up will receive P50,000. The country’s leading micro financial company will also give special prizes to the Happiest Student and Happiest Overseas Filipino Worker. 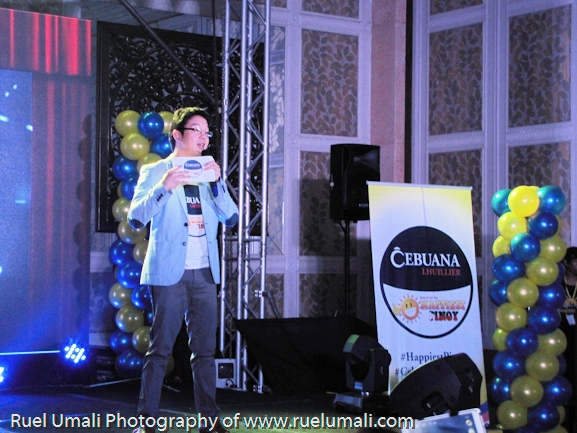 “With our Search for the Happiest Pinoy, we want to recognize outstanding Filipinos who are able to both rise above life’s challenges and positively impact the lives of other people with their positive outlook in life,” said Michael Sena, Cebuana Lhuillier’s Integrated Marketing Communications Group Head. “This is our way of celebrating the values of optimism, resilience, and hope among Filipinos.”

Filipinos, 18 years old and above, with good moral character can be nominated to the search. Nomination forms can be downloaded from www.happiest-pinoy.com and are available in any of Cebuana Lhuillier’s more than 1,700 branches nationwide, to enable more people to nominate their happiest Pinoys.

Accomplished nomination forms can be mailed together with supporting documents to: SEARCH FOR THE HAPPIEST PINOY SECRETARIAT, PJ Lhuillier Group of Companies, Inc., 2/F Annex 2, PJL Corporate Centre, 1782 N. Garcia cor. Candelaria Sts., Makati City 1209. Scanned copies of the accomplished nomination forms and supporting documents can also be emailed to www.happiest-pinoy@pjlhuillier.com. Nominations can be submitted from October 24, 2014 until March 31, 2015.

Since its launch in 2009, the Search for the Happiest Pinoy has been awarded to two deserving individuals. Winston Maxino, a corporate executive who was diagnosed with Ankylosing Spondylitis, a degenerative and incurable bone disease, was declared the first Happiest Pinoy grand winner in 2010. 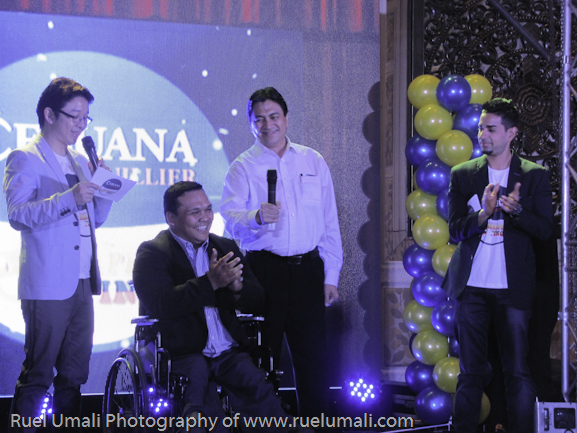 Rommel Arellano, a guidance counselor who was afflicted with polio at age 1, was declared Happiest Pinoy in 2012, besting more than 13,000 nominees nationwide. 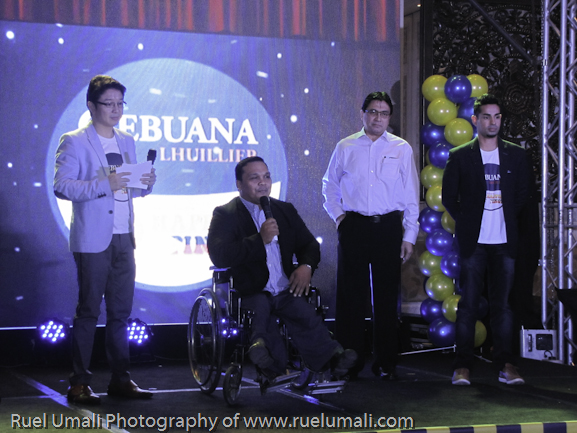 This year, Cebuana Lhuillier is taking its Search for the Happiest Pinoy to different schools and offices nationwide to get even more nominations. 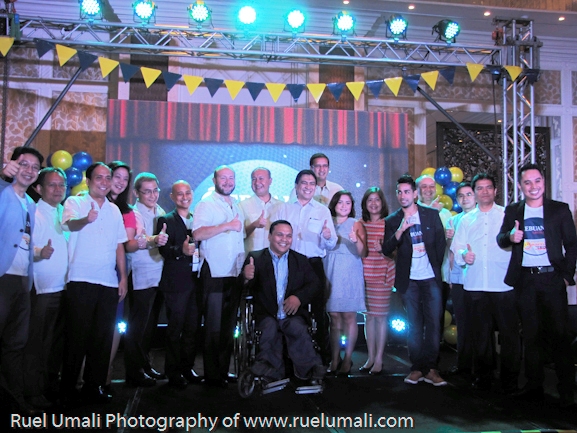