The sun is at its peak and the beaches look more inviting than ever, but can you say that you’re ready for summer? Century Tuna, the country’s number 1 tuna, once again welcomes the hottest season of the year as it presents the country’s hottest and most promising stars as its newest batch of brand ambassadors. 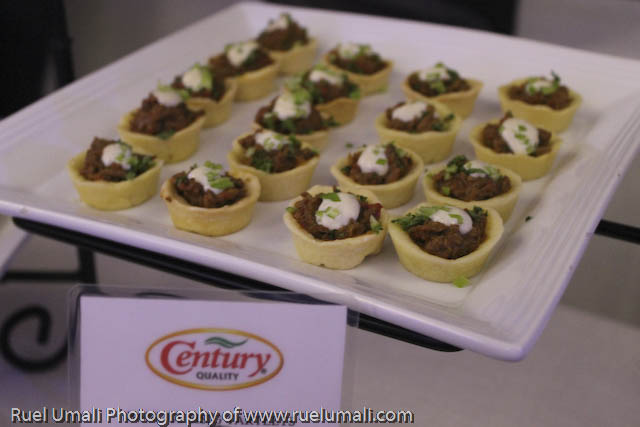 Making the road to fitness more inspiring and more exciting, the company proudly presents not just one, but four stunning endorsers who represent some of the biggest names in the industry – Paulo Avelino, James Reid, Elmo Magalona and Jessy Mendiola. 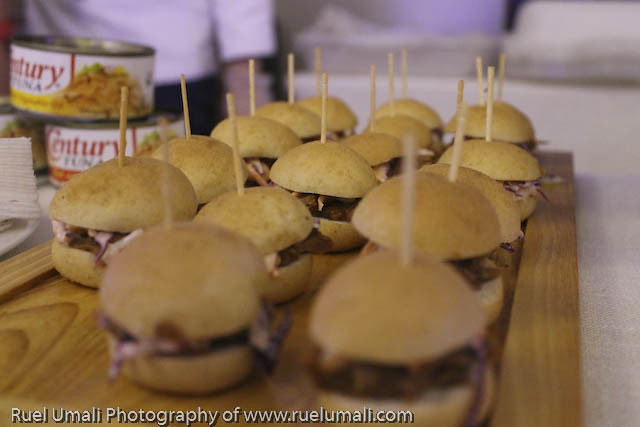 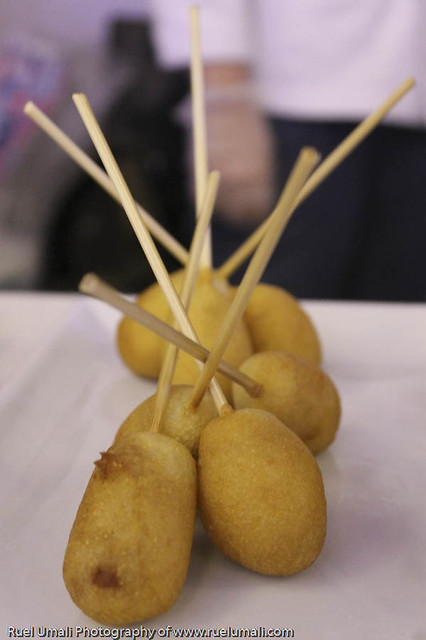 “Century Tuna has been known not only for our line of products, but also for our vision of helping our consumers achieve a healthier and happier lifestyle,” says Greg Banzon, general manager of Century Pacific Food Corporation. “We believe that this powerful advocacy requires only the most influential ambassadors who can inspire others through their sexy bodies and healthy lifestyle. And so this year, we strengthen our campaign through with newest batch of endorsers who have also undergone stunning body transformations,” he added. 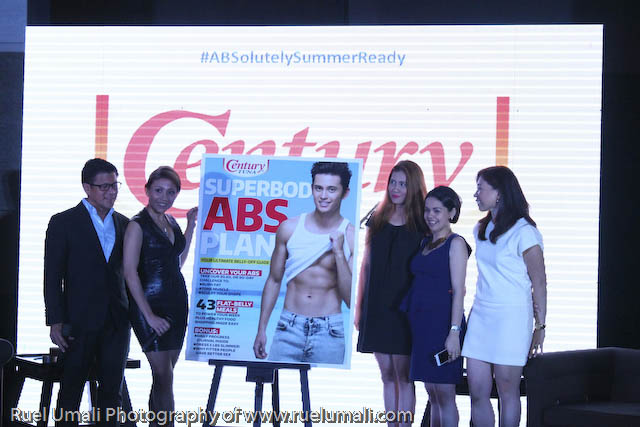 Known for his enviable bod, striking features and acting prowess is the Gawad Urian awardee Paulo Avelino. Paulo has been living an active lifestyle for years now to maintain his figure. In fact, the actor is engaged in numerous sports activities like badminton, rock climbing and jogging. “Being tapped as a Century Tuna endorser is overwhelming. Now that I am part of the body transformation campaign, I hope to become an inspiration to those who have often expressed admiration of my physique,” Paulo shared.

Meanwhile, Filipino-Australian heartthrob James Reid finds this opportunity to be a sweet reward to his hard work to achieve his now toned figure: “I used to be thin and weak years ago – I even had asthma. But through swimming and gymnastics, and a healthy diet, I’ve become more buffed. I’m definitely proud of the new me.”

Raring to make a name for himself in showbiz, Elmo Magalona ventured into acting, rapping, singing, and hosting. Over time, people also noticed his body’s remarkable transformation. At 20 years old, Elmo has already developed chiseled abs and very muscular arms through a customized workout and disciplined diet. “As the youngest in the bunch, I’d like to let people know that they can – and should – start early in their journey to a healthy body,” he shared. 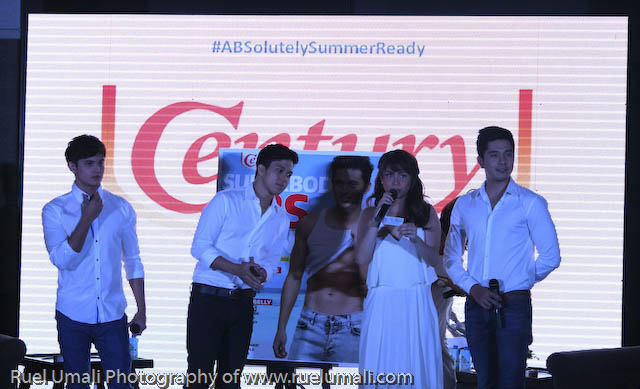 The only lady in the batch is the beautiful actress who has captured the hearts of many with her angelic face and sexy body: Jessy Mendiola. Jessy has graced a lot of magazine covers and TV commercials, yet she finds something uniquely exciting about her Century Tuna experience: “I’m excited to show a different side of me: a grown-up Jessy who consciously takes care of her body through proper diet and exercise. Plus it’s always nice to endorse a product I truly love!”

Through the inspiring stories of Century Tuna’s newest faces Paulo, James, Elmo and Jessy, the country’s leading tuna brand aims to help more and more people understand that anybody can bring out the better versions of themselves and be ABS-solutely ready for summer.

The four new endorsers join long-time endorser Anne Curtis in promoting the ABS-solutely delicious Century Tuna as a brand that motivates people to aspire for a healthy body.” For all of them, there’s no other tuna!