Sports really lets out the adrenaline rush in me, having seen the top 10 pinoy finalist competing on their exhausting heart stopping obstacles during the KIX (RUTE) challenge.

KIX, the ultimate TV destination for action entertainment, announced today the top ten finalists of R U Tough Enough? (RUTE), the nationwide search for the toughest Pinoy. These tough men and women will battle it out at the final showdown today at 2:00p.m.at the ground floor of Mega Fashion Hall in SM Megamall for the grand prize of PHP 250,000. 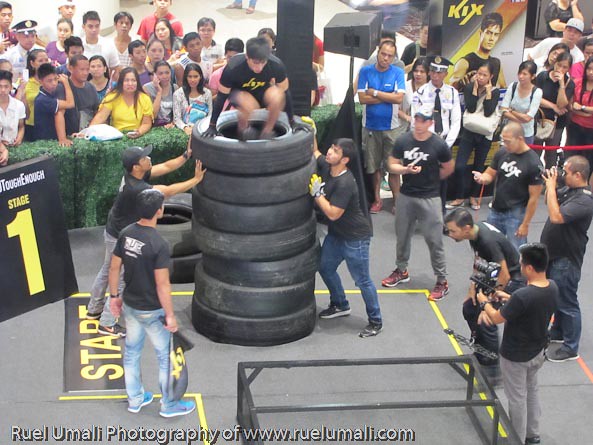 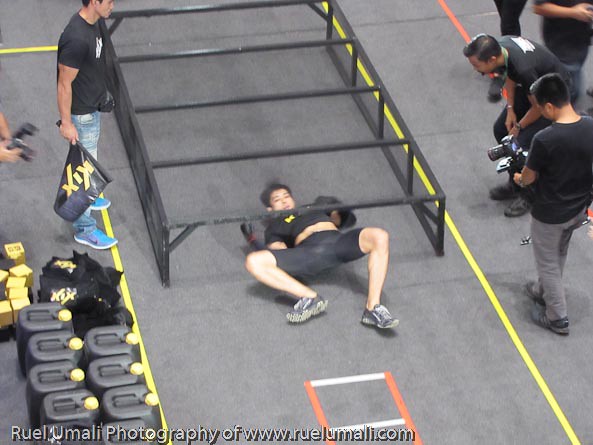 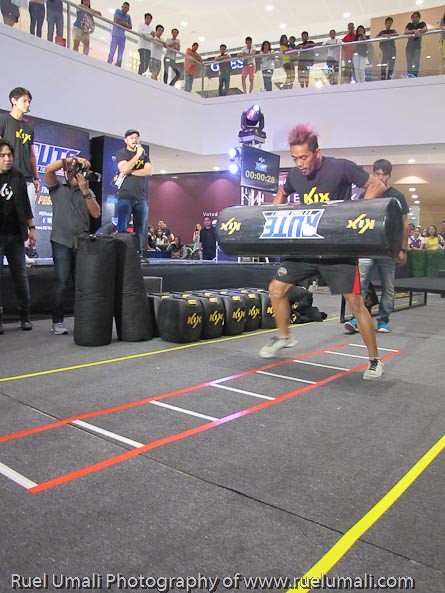 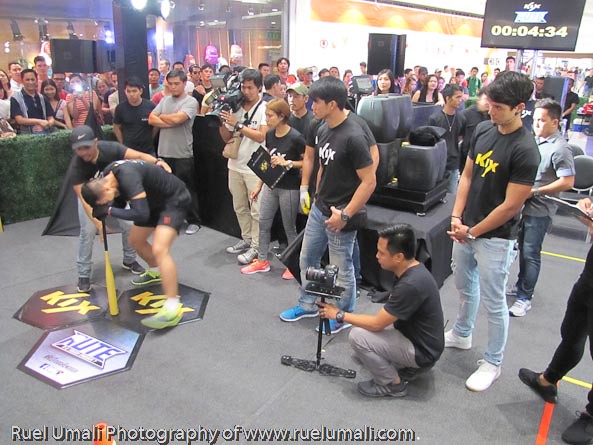 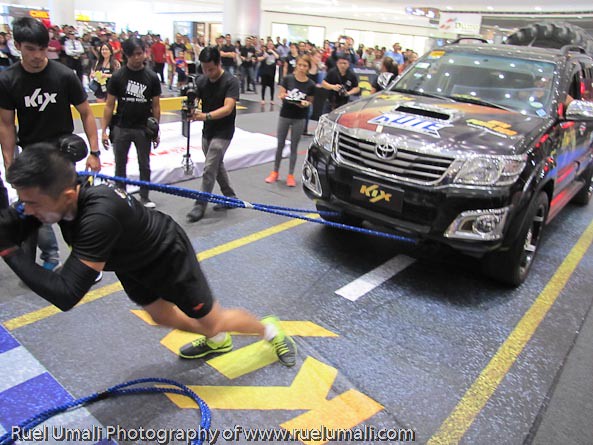 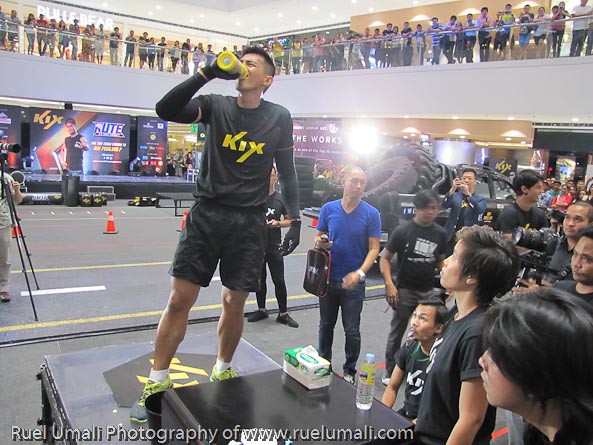 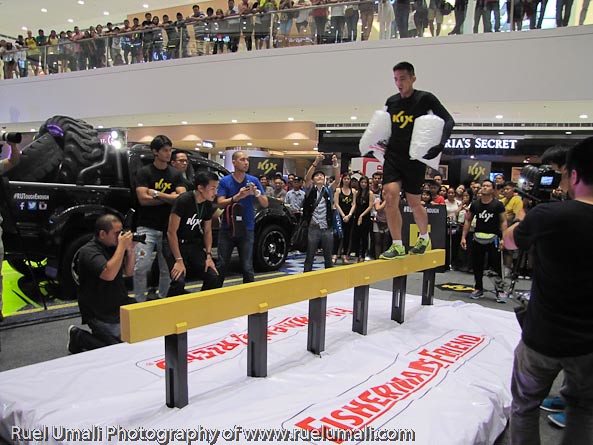 The response to RUTE has been overwhelming. Coupled with reality star and actor Daniel Matsunaga as the ambassador, RUTE has generated over 300 applications as Filipinos across the nation and all walks of life applied. Shortlisted applicants were invited for a closed-door audition on August 16. It was then narrowed down to ten finalists who demonstrated that they had the physical, mental and emotional strengths to take on the challenges. Those contestants are: “The Courageous Chinito” Markus Lim, “The Charitable Champion” Rhimbo Severino; “The Determined Dabawenyo” Nathaniel Sanchez; “The Independent Idealist” Lei Villanueva; “The Daring Dreamer” Reyn Talosig; “The Mighty Model” Cheann Kubota; “The Ferocious Firefighter” Neil Boclongan; “The Dauntless Daddy” Jaime Completo; “The Fearless Foreignoy” Ribhi Saleh and “The Extraordinary Ex-Rebel” Rocky Ramos 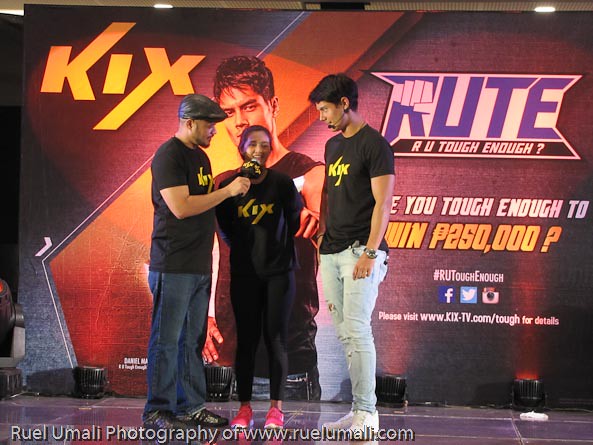 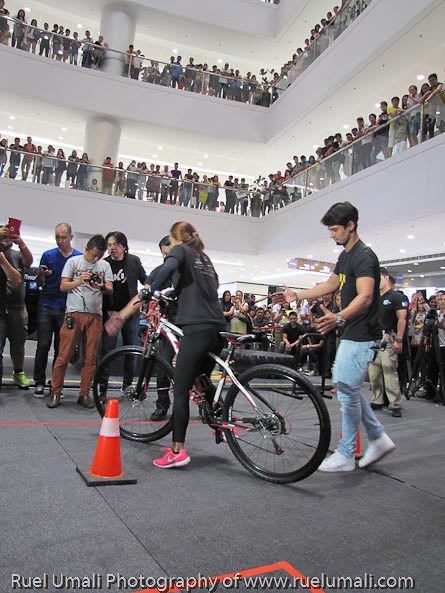 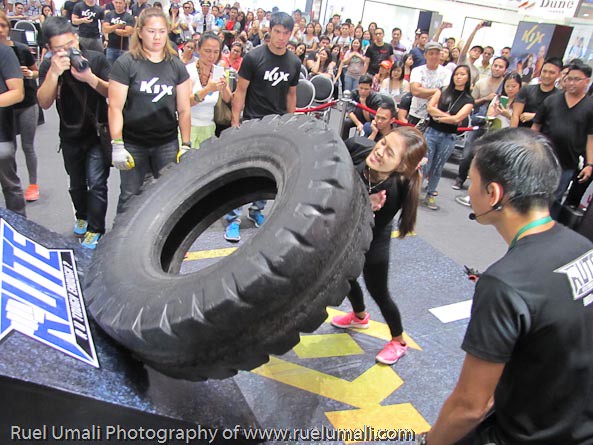 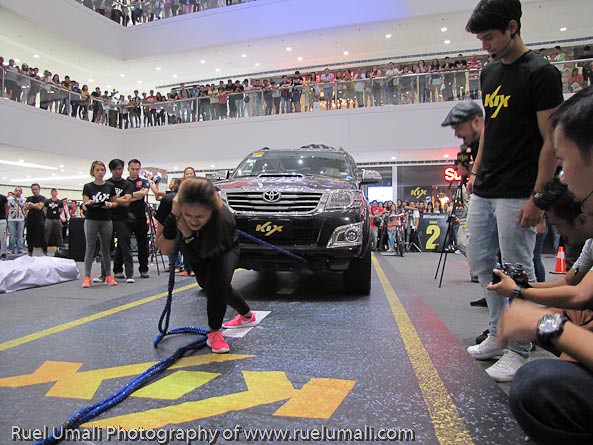 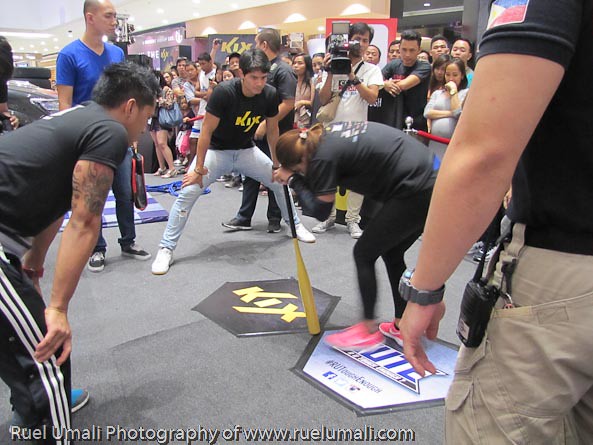 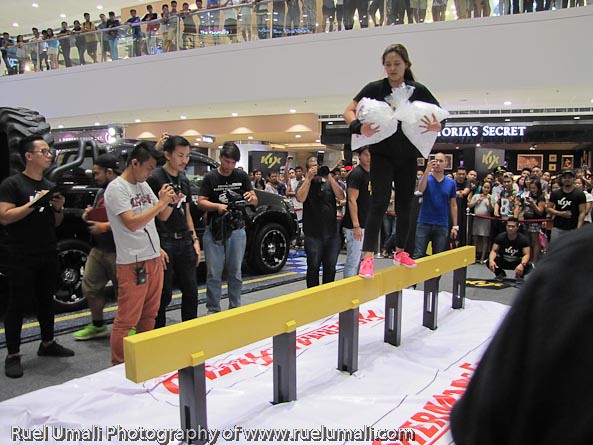 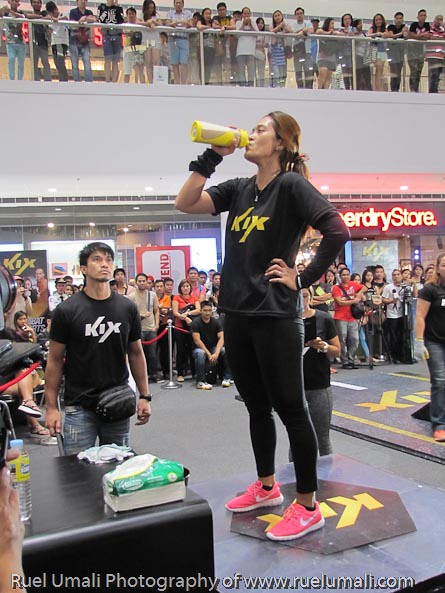