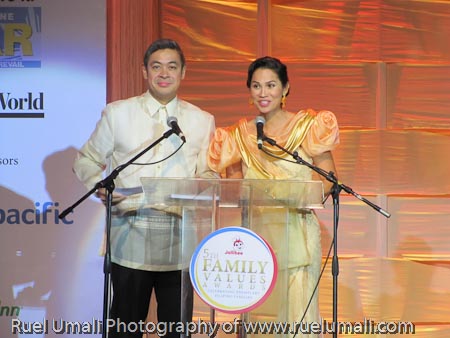 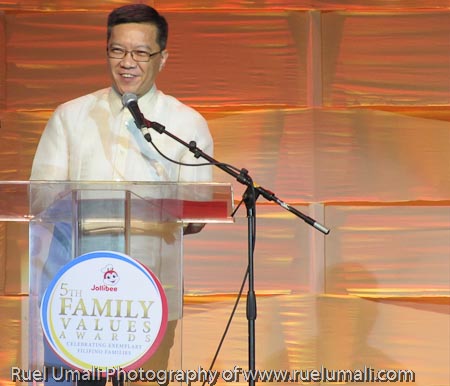 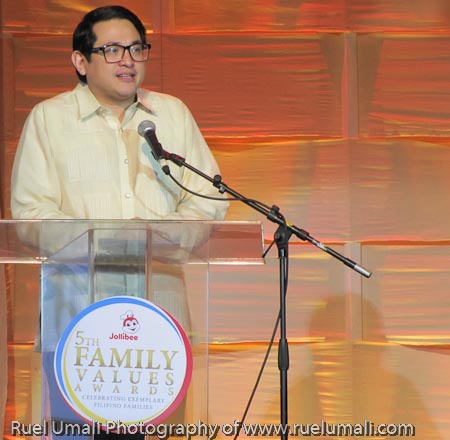 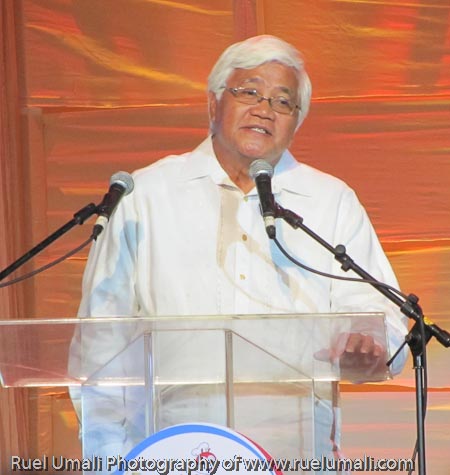 On its milestone year, the JFVA honored 11 Filipino families from Luzon, Visayas, Mindanao, and the United States for their noteworthy advocacies that made a significant impact in the lives of their fellowmen.

After careful deliberation, diverse and refreshing stories of goodwill were selected to herald the JFVA on its milestone year. The 5th JFVA winners include the Domulot family of Zambales, whose work focuses on uplifting the lives and solidifying the Aeta tribes; Tiosan family of Rizal, dedicated to the employment and self-sufficiency of the blind; Mambuay family of Misamis Oriental, seeking peaceful ways to inculcate unity between the Christian and Muslim faiths; Rojas family of Quezon City, for giving a new voice to cancer survivors; and Pena family of Cavite, empowering people with Autism. The Gange family of San Jose, California was awarded the Jollibee-Coca-Cola Global Pinoy Family of the Year for advocating music literacy among the Filipino youth. 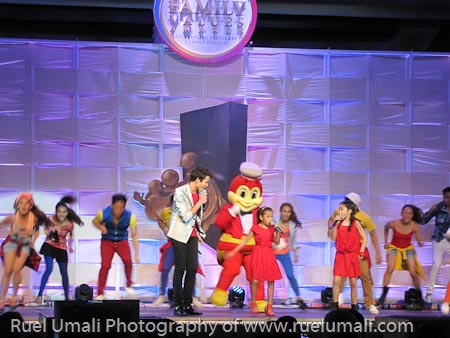 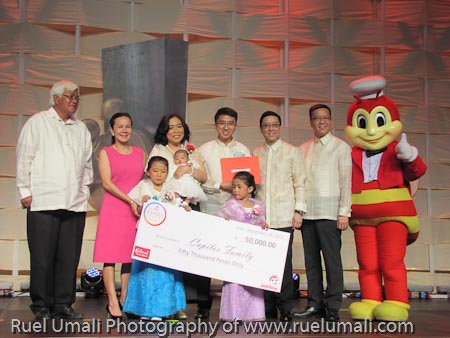 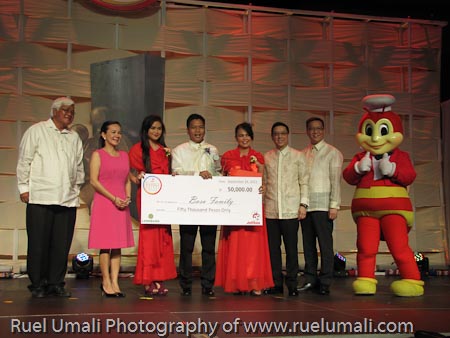 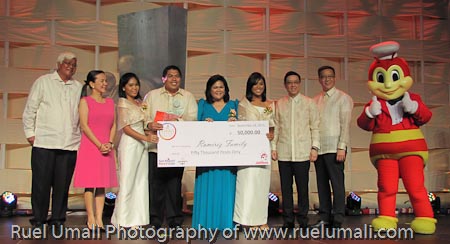 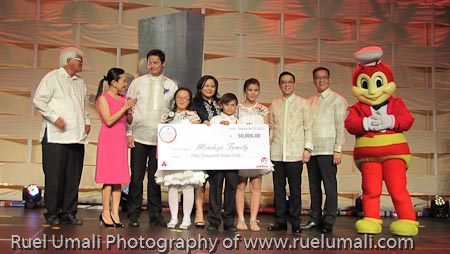 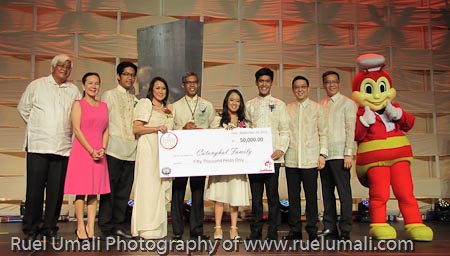 These abundant stories of goodwill and generosity resonates JFVA’s core messages that everyone has what it takes to make a difference in the lives of others, and that the right values begin and are nurtured at home.

“These families that exemplify the values that we honor up to this day form a strong foundation for the country that help build a better nation. We owe it to them that the campaign has reached its milestone year, as we continue to receive inspiring stories of compassion and generosity here and around the globe that are definitely worth recognizing and can serve as a shining example for others,” said Jollibee Philippines president Joseph Tanbuntiong. 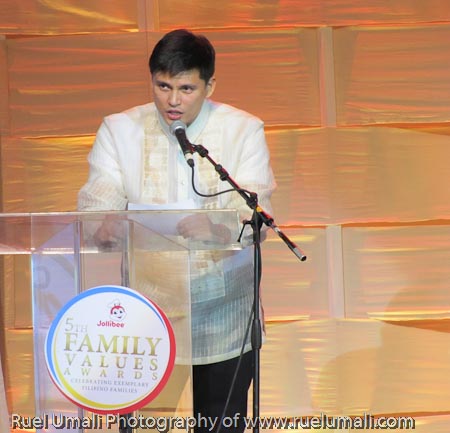 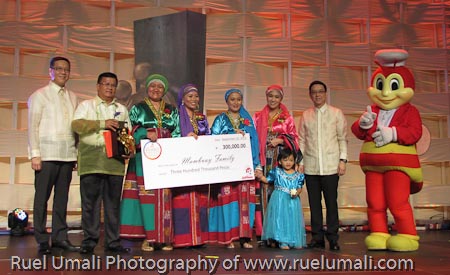 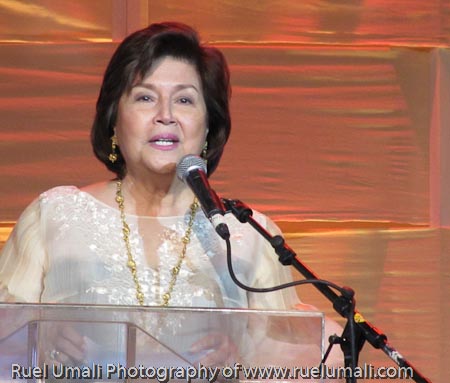 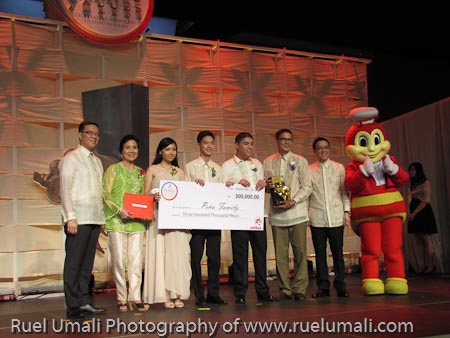 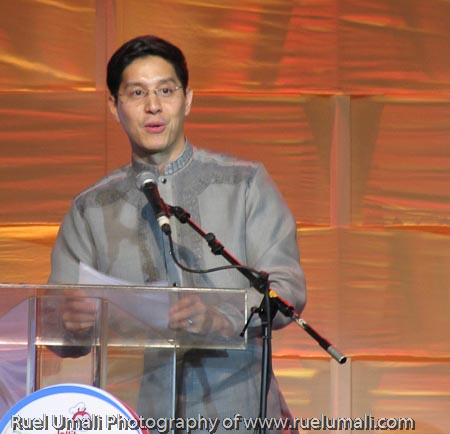 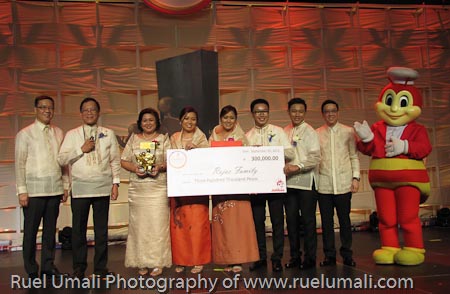 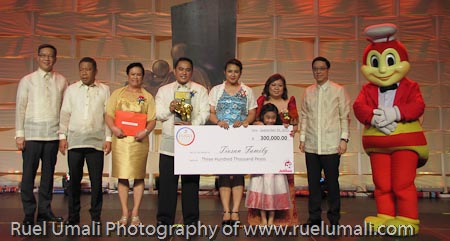 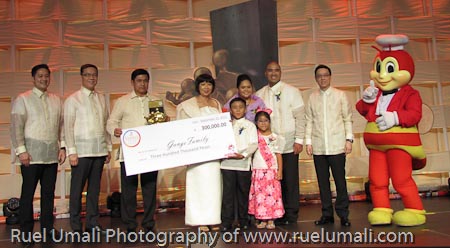 During the awards night, the top 6 exemplary families received a cash prize of P300,000, a trophy designed by renowned sculptor Michael Cacnio, and P10,000 worth of Jollibee gift certificates. While special citation recipients each received P50,000 cash, a plaque, and P5,000 worth of Jollibee gift certificates. The Gabi ng Parangal para sa Pamilyang Pilipino was hosted by Maricel and Anthony Pangilinan, and featured performances from Jollibee ambassadors Sarah Geronimo, who sang the official 5th JFVA theme, the Voice Kids Lyca, Darlene and JK, and Asia’s songbird and multi-awarded artist Regine Velasquez. 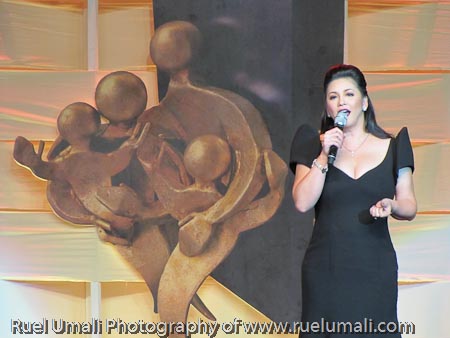